Evie has the perfect job and the perfect man, but keeping both in her life has become a serious balancing act…
With the sales coming to a close at Hardy’s, Evie must source new stock for the season ahead. Her mind is constantly buzzing with ideas and layouts, so much so that she is forgetting all about Sam.
Can she learn to keep her work separate from her home life? Or will she lose everything…

So after I finished Miracle on Regent Street I discovered there was a sequel called A Vintage Christmas. I had heard that Ali Harris has released a Christmas book but I didn’t realise it was a sequel. I immediately purchased the book and read it as soon as it was possible.

I devoured the book quite quickly. I absolutely loved being in Evie’s world again. It was great to see how she’s doing, I would have loved an update on her mum and sister though.

I absolutely loved David and his shoes. This is a perfect little Christmas story. 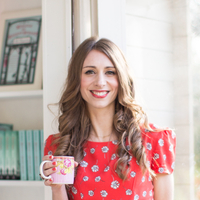 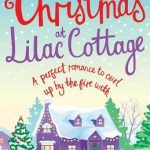 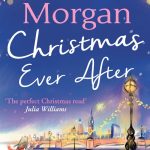