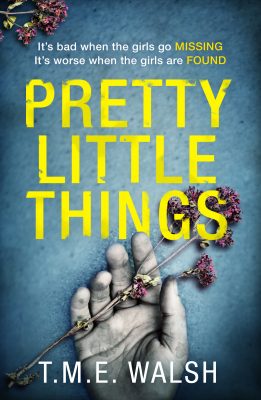 Six months ago, Charlotte almost lost everything. Now, she’s determined to keep her daughter, Elle, safe. So when local girls close to Elle in age and appearance begin to go missing, it’s her worst nightmare.

Charlotte’s fears are confirmed when a frantic search becomes a shocking murder investigation. The girls’ bodies have been found – half-buried, and with traces of mud and wildflowers under their fingernails.

As Charlotte’s obsession with keeping her daughter close pushes her marriage to the brink, local DI Madeleine Wood embarks on a gruelling search for the killer. And, as they dig deeper into the lives of the people they call friends and neighbours, they uncover secrets more terrible than they ever imagined…

Pretty Little Things is the nail-bitingly terrifying new serial killer thriller from TME Walsh – the perfect read for fans of Close to Home, Behind Her Eyes and The Child.

Tania began writing full time after becoming a casualty to the recession in late 2008.

The first DCI Claire Winters book, ‘For All Our Sins’, was originally published in February 2011. When the rights reverted back to the author, the novel then underwent a re-write.

Tania went on to successfully self-publish ‘For All Our Sins’, and the second novel in the series, ‘The Principle of Evil’, in 2013. Both novels appeared in the various best-selling Amazon Kindle charts, before being picked up by HQ – a division of HarperCollins – in 2015.

In 2011 Tania was the winner of the Wannabe a Writer Blurb competition sponsored by Writing Magazine and judged by Matt Bates, the Fiction buyer for WHSmith Travel.

Although writing now takes up most of her time, Tania has previously produced digital artwork that was published on a DVD-ROM for ImagineFX magazine’s FXPosé section twice in the early and latter part of 2007, which has been published worldwide.

Tania lives in Hertfordshire with her husband and young daughter. 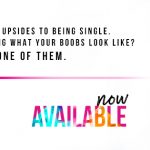 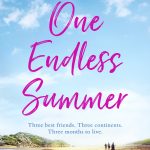 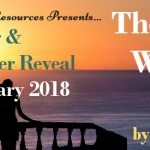 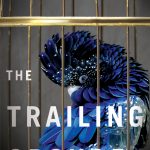