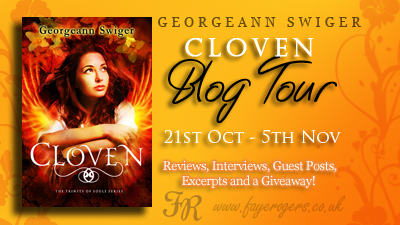 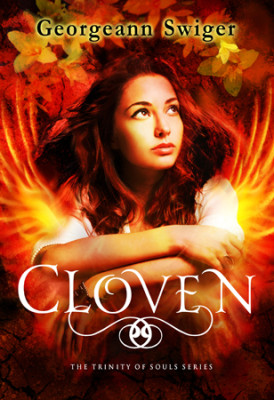 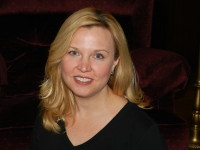 Blog Tour Review: It Had To Be You