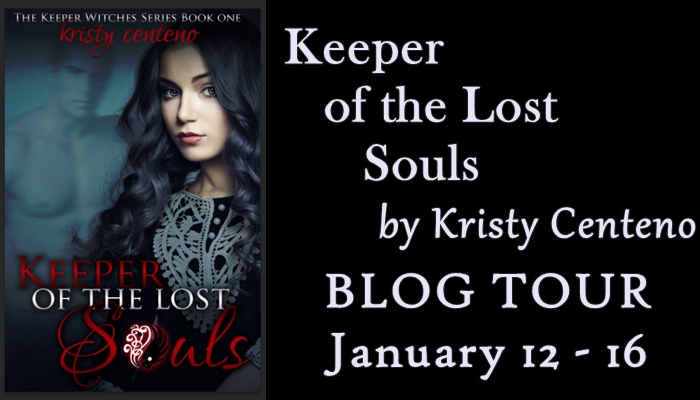 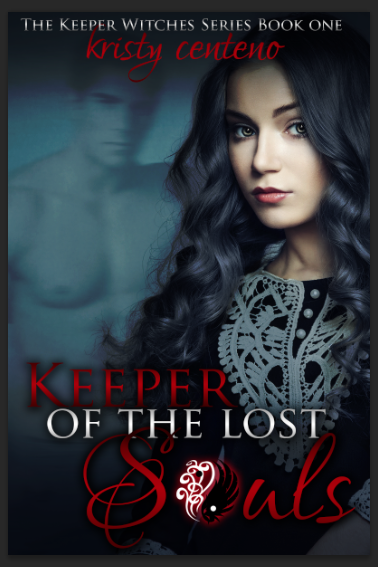 
Bryn McCaskey is young, naïve, and can talk to ghosts…

Before entering the property, I’d made sure I was protected and no amount of demon magic could’ve bypassed that spell. Unless of course, the demon happened to be hundreds of years old. This wasn’t the case, however— of that I was sure. A demon looking to destroy a witch wouldn’t wait so long to finish her off, especially when she was already down. With that in mind, I lifted my bruised body off the ground and stared ahead of me.

“Well, isn’t that something.” Yes, I was pissed. And yes, I wanted whoever or whatever attacked me to know it, too. “You must think yourself really tough because of that surprise attack. But I’ll tell you one thing, you’re not really original.”

When I received no response, I hurried to add, “Come out and fight me like a man.” I was unsure of what I was dealing with, but aware of the fact that somewhere ahead of me there were a pair of eyes on me. I could feel them practically peeling my skin off. “You want to battle? Then show yourself and let’s get to it! I’m not afraid of you.”

He knows I’m a witch? How? None of my previous charges could tell and even after I told them who I was and why I was there, they still had a hard time believing me.

“You waste your time by coming here.” That voice was as angry as any I’d ever heard.

“Get the hell out of here,” the voice demanded.