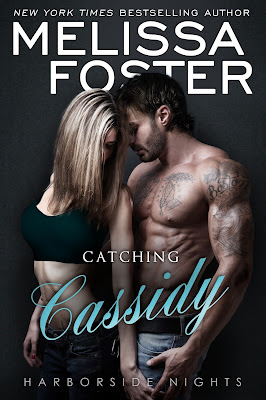 Wyatt Armstrong never imagined that instead of celebrating his college graduation, he and his twin sister would be dealing with the death of their parents. Then again, Wyatt had never been one to think past tomorrow. He heads to their summer home in Harborside, Massachusetts, with his best friend Cassidy Lowell in tow, to deal with his parents’ death and to try to figure out his next step.

Six foot two, infuriatingly handsome, and flirtatious, Wyatt Armstrong has always been there for Cassidy, helping her pass her classes and fend off unwanted advances, while driving her insane with his one-night stands—but that’s what best friends are for, isn’t it? Having each other’s backs. There was never any doubt that she would accompany him to his family’s summer home—but she never expected to begin seeing Wyatt as more than a friend. Or has she been ignoring her feelings all along?

It’s impossible to ignore the sizzling heat between them as Wyatt and Cassidy get even closer, but Cassidy knows Wyatt’s past, and she has a real job to begin in the fall. Wyatt may be a sure thing for the summer, but Cassidy needs more. For the first time in his life, Wyatt is forced to look toward the future if he doesn’t want to lose the one woman who’s shared his past and owns his heart. 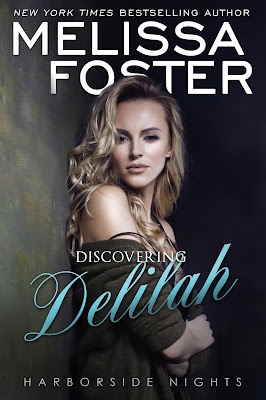 After the death of her parents on the day of her college graduation, Delilah Armstrong thought she could finally follow her heart and come out to her closest friends, but the guilt of going against her parents’ beliefs haunts her. The feelings she has for her best friend, Ashley, are stronger than anything she’s felt before, but Delilah has never even kissed a girl, and fear stops her at every turn.

Ashley Carver promised herself that she would never again date another girl who wasn’t out, but that was before she met intoxicatingly sweet and sexy Delilah.

When another girl offers to teach Delilah the ropes, it changes Delilah’s whole world and gives her the courage to go after the only girl she really wants. But coming out isn’t as easy as Delilah imagined, and moving past her parents’ death and the feelings of guilt she is left with is even harder. The intense passion between Ashley and Delilah is too strong to deny, but coming together means risking everything.

Discovering Delilah is an edgy, evocative, romantic story of friendship, family, and the courage to love. 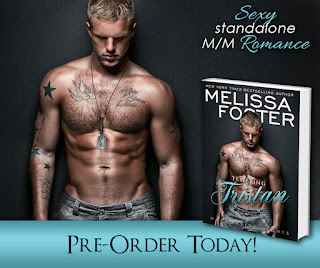 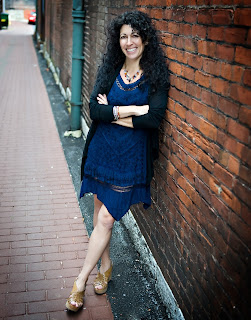