Hi Everyone! My name is Danielle. I write young adult and new adult novels as D.R. Graham.

Three books published in three months, and four more on the way. That’s not normal, right?

It’s okay. You can say it’s weird. I don’t mind being a little different than the rest of the crowd. 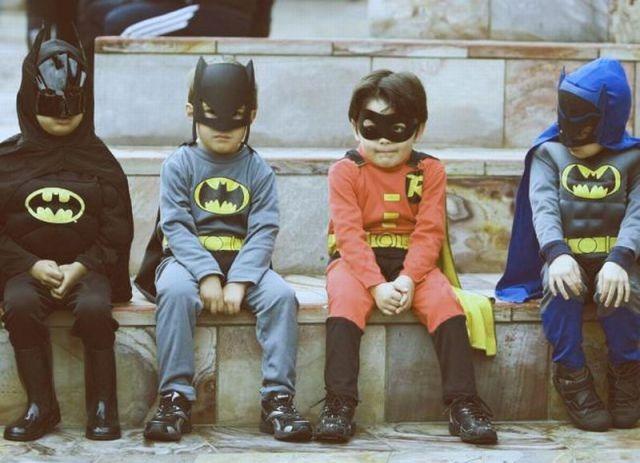 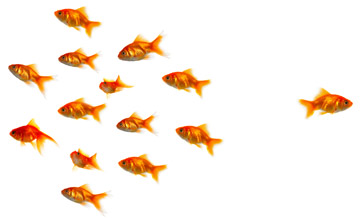 I strive to write the book I would want to read, and sometimes that means taking a risk to do something in a way it’s never been done before. Lucky for me, HarperImpulse is a publishing company that looks for “writers who want to push the boundaries in terms of storytelling”. They liked that I was the Robin in a sea of Batmans, and I went right when everyone else went left. 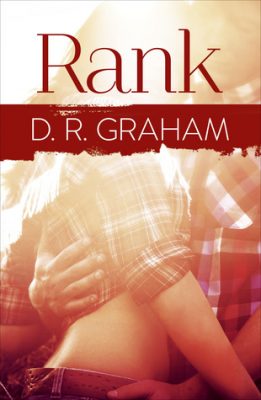 
Rodeo is all Billy Ryan and his brother Cole have ever known — until one deadly wreck changes everything. With their mom requiring full-time care and Cole dealing with his own demons, Billy needs to step up to take care of his family. So he walks away from his future as a champion bull rider. Convincing himself he didn’t quit because he lost his nerve…

Barrel racer Shae-Lynn, the sweet good-girl-next-door, grew up with the boys on the rodeo circuit. She’s the only person who knows Billy better than he knows himself. She could help him get back in the ring, but there’s a limit to how many times she’ll watch him make the same mistakes. Especially when it comes to her heart.

When Cole’s gambling debts get out of control and the bills at home pile up, Billy has no choice but to enter a winner takes all bull riding event. He needs Shae-Lynn by his side, but that isn’t going to happen unless he figures out a way to cowboy up and prove he’s good enough for a woman like her.

D.R. Graham is the author of Young Adult and New Adult novels for HarperCollins and Entangled Publishing. She worked as a social worker with at-risk youth for seven years before becoming a therapist in private practice. The clients she works with are children and teenagers and the novels she writes deal with issues relevant to young and new adults in love, transition, or crisis. She is also an award winning columnist for the Richmond News. She currently lives in Vancouver, British Columbia with her husband.

D.R. Graham’s novels are edgy and reflect the emotional rawness of the young adult psyche. The novels contain coarse language and mature subject matter. They are intended for mature young and new adult readers. 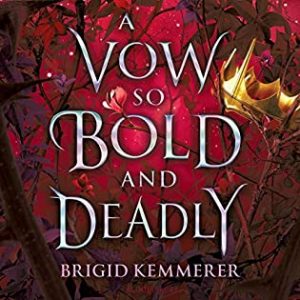