In LOVE with LOVE!

I feel very lucky indeed to be an author and spend my working life writing. It means I get to spend my days getting to know characters who become imaginary friends. No two days are ever the same and, usually, when I start typing I have no idea where they are going to take me. But best of all, I get to write about romance – because I am, ‘in love with love‘!

Writing for Harper Impulse has been great fun. The Angels Among Us series of novellas, which has now been turned into a complete series, was something that took three years to research. It is a love story, because all of my novels are first and foremost about finding love. However, because I have had so many psychic experiences, I wanted to take the reader on a journey of exploration.

Actually pulling together what I believe in terms of fate, luck, coincidences and life after death, and being able to explain that in detail, was a challenge. To some it’s fantasy, of course, but to many who have had similar personal experiences, it isn’t.

What if, as we live our lives, we begin to stray a little from the path fate lays out for us? That tiny variation could snowball, affecting not just our own lives, but the lives of those around us. What if it resulted in someone dying before their time, or narrowly missing meeting the person they were destined to marry?

The Falling: Angels Among Us complete series also takes the story on beyond ‘The End’ and that, too, will (I hope) make the reader stop and think. Whether or not you’ve had a psychic experience of your own, there’s a chance that there have been times when you’ve truly wondered about an idea that came to your ‘out of the blue’, for example. What if that idea was GIVEN to you, by a departed loved one who walks with you, still? Or what if you’ve given someone close to you advice during a troubled time and that simple act allowed them to get their life back on track? YOU might have been an instrument of change, a tool to correct one of the anomalies that can happen because we all have free will. It’s quite a thought, isn’t it?

And that brings me back to Harper Impulse, because one of their great strengths is that they like to embrace diversity. Writing that series was a one-off for me and when my editor next asked me if I’d write a love story about a woman who was approaching fifty, of course I said ‘yes’! The timing was perfect, as just eighteen months prior my husband and I had moved into an old cottage that had been empty for a year. We moved in on the 19th of December and it was the time when huge areas of Gloucestershire was under water. The rain didn’t stop and as we ripped the cottage apart, the delivery lorries bringing our new kitchen, appliances and even our bed, couldn’t get through.

It was such an experience that I knew it would end up in a book. We had to huddle around temporary fan heaters as the central heating boiler had seized-up; we had no kitchen at all over Christmas and had to exist on sandwiches and the very first night we had to sleep on the floor!

It was the perfect setting for Maddie Brooks’ story ‘A Cottage in the Country’. This lady who was fifty and fabulous, but didn’t realise it. Recently divorced, she’d lost not only her husband of many years, but her best friend, who betrayed her. Moving in to her new home, all she could see was this perfect, chocolate box cottage and the reality was a sharp wake-up call.

Then along comes ex-soldier, Lewis Hart, the local man who can, an expert in renovation work but the rudest person she’s ever met. This story was such a pleasure to write and when they say that 50 is the new 30, in Maddie’s case that’s so true. But having a one-night stand is a startling experience for her and when her long-time boss, and friend, Ryan reveals his true feelings for her, is her new life finally sorted? The release date is 16 July 2015 and if you’d ever wondered about tantric sex … this could be the story for you!

It’s such a pleasure to be here for Harper Impulse fortnight! Being one of their authors is awesome and a thrill; but it’s the loyal readers and reviewers out there, who keep coming back for more, who make it all work! Thank so much for inviting me along for a chat … have a great summer, everyone!

One response to “Book News: Guest Post with Linn B Halton”

Leave a Reply to Linn B Halton Cancel reply

The Space Between Worlds by Micaiah Johnson

Siege and Storm (The Grisha, #2) by Leigh Bardugo
Visit my shelf on Goodreads 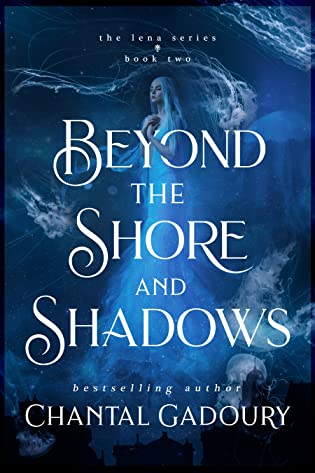 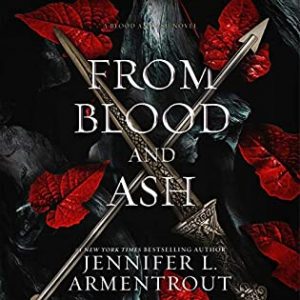 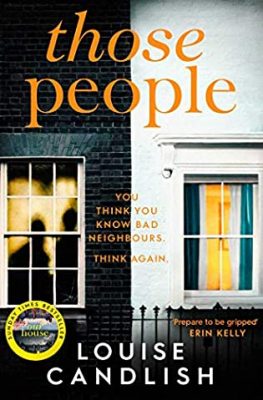 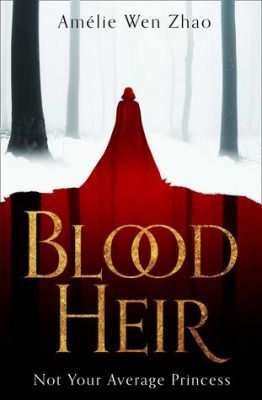