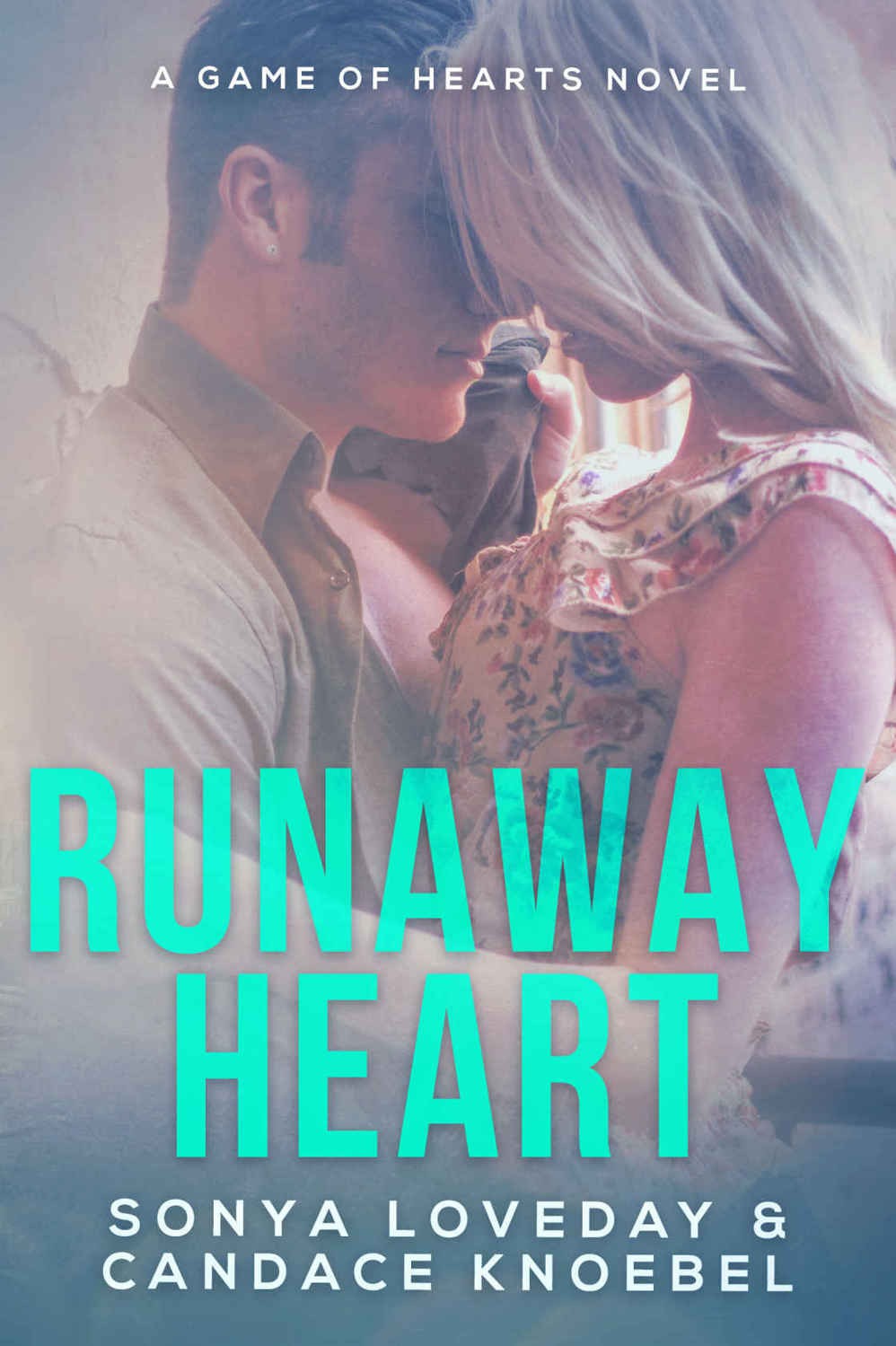 Add it on Goodreads: http://bit.ly/1ONHlDe

One Hurricane. Two Strangers. No Rules.

Hannah Adamson was immune to relationships. Swearing men off long ago, she buried her painful reasons under her feisty independence and a passion for roller derby. Until she met Ed and was swept away by the tall, witty, sarcastically sexy best man who might just be the one to have the antidote for her runaway heart.

Ed Alcott wasn’t looking for love, especially not after a particularly nasty breakup left him with a shattered heart in desperate need of repair.

Taking shelter together when a hurricane bears down on Rum Cay, Hannah and Ed find they can’t fight their growing attraction. It was supposed to be simple. Easy. A weekend of passion with no strings. But how do you forget the one who stripped away all your layers, and haunts your dreams?

Can Hannah keep the scattered pieces of her heart in check, or will the promise of Ed’s love be enough to mend them back together? 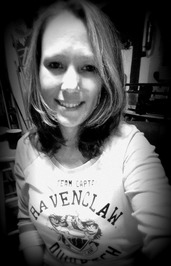 Sonya Loveday, first and foremost is a reader, an avid one. It is of that love that brought her to purchasing her first laptop in 2009, and publishing her first novel, Casted, in 2013.
In early 2014, Sonya expanded Casted and then went on to publish Spelled, the sequel to Casted in March, wrapping up the series, and her stint with Paranormal Romance. For now.
Not long after the completion to the Casted Series, Sonya tried her hand at Contemporary Romance. Thusly, The Six Series was born with The Summer I Fell, which released at the end of July 2014.
To date, Sonya lives in Central Florida with her husband, and two kids, and is currently working several projects to be announced in the upcoming months.
Author Links:
Facebook: www.facebook.com/sonyalovedayauthor
Twitter: www.twitter.com/sonyaloveday
Instagram: www.instagram.com/sonyaloveday/
Website: www.sonyaloveday.com
Email: sonya.loveday@gmail.com
Goodreads: www.goodreads.com/author/show/7060433.Sonya_Loveday

Candace Knoebel is the award-winning author of Born in Flames-book one in a young adult fantasy trilogy. She discovered in 2009 through lunch breaks and late nights after putting her kids to bed, a world where she could escape the ever-pressing days of an eight to five Purgatory. And an outlet for all the voices residing in her head.
Published by 48fourteen in 2012, Born in Flames went on to win Turning the Pages Book of the Year award in February of 2013. In January of 2014, the last book in the trilogy, From the Embers, was released, thusly completing the trilogy. She now works on the Night Watchmen Series, while guzzling Red Bulls and pretending to be a ninja on Heelys.
Author Links:
Website: https://www.candaceknoebel.com
Blog: http://candaceknoebel.wordpress.com/
Facebook: https://www.facebook.com/CandaceKnoebel
Twitter: www.twitter.com/candaceknoebel
Goodreads: http://www.goodreads.com/author/show/6458922.Candace_Knoebel

Review: A Year and a Day
Review: Picnics in Hyde Park