The 6th prize up for grabs is one to help if you’re sick of this chilly weather. I saw this book when I was picking some przies and knew it was perfect for those who like a bit of sun. This book will take you to the Greek shores of Zakynthos and make you want to take up residence. If this sounds perfect to you, you can check out my review here. If you have missed the details of the #SCRXmasPhoto challenge then just click on the hashtag for more info, it’s not too late to join in. 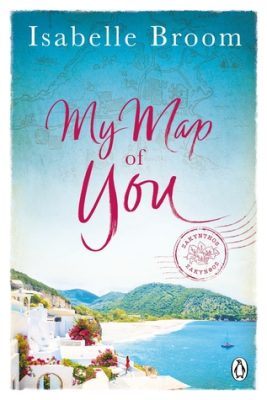 My Map Of You by Isabelle Broom
Also by this author: My Map Of You, A Year and a Day
Published by Penguin on April 21st 2016
Pages: 400
Goodreads
Amazon Kindle, Audible


Holly Wright has had a difficult few years. After her mother’s death, she’s become expert at keeping people at a distance – including her boyfriend, Rupert.

But when Holly receives an unexpected letter explaining that an aunt she never met has left her a house on the Greek island of Zakynthos, the walls she has built begin to crumble. Arriving on the island, Holly meets the handsome Aidan and slowly begins to uncover the truth about the secret which tore her family apart.

But is the island where Holly really belongs? Or will her real life catch up with her first? 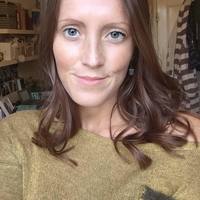 Isabelle Broom was born in Cambridge nine days before the 1980s began and studied Media Arts at the University of West London before starting a career first in local newspapers and then as a sub editor at heat magazine. Nowadays, when she’s not writing novels set in far-flung locations, Isabelle spends her time being the Book Reviews Editor at heat and walking her beloved dog Max round the parks of north London. Her novels My Map Of You, A Year And A Day and Then. Now. Always. (Penguin Michael Joseph) are out now, and her fourth book, The Place We Met, will arrive later this year. 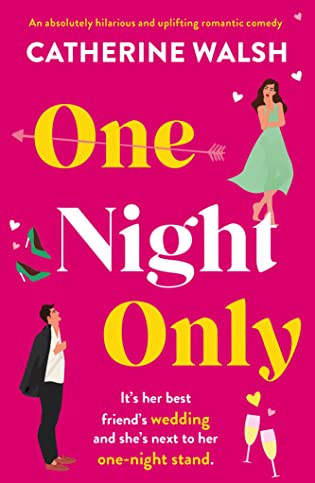