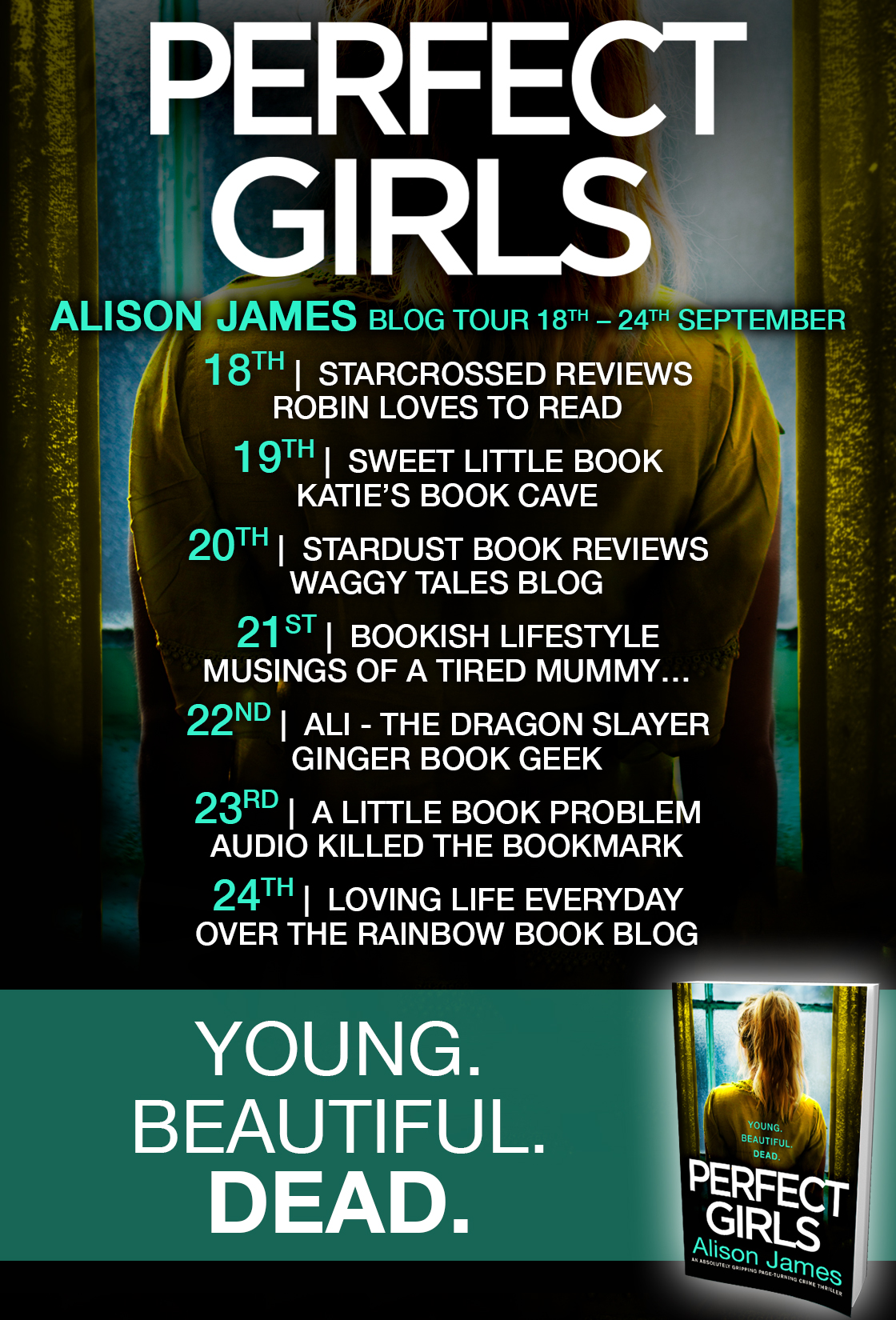 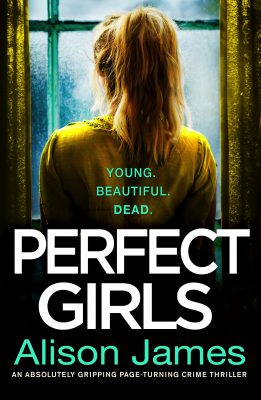 Phoebe. Tiffany. Melissa. They all made one little mistake…

The body of the beautiful English girl is discovered months later – dumped behind the back of a department store. But who was the stranger she let into the safety of her home?

As Detective Rachel Prince pieces together the mystery surrounding Phoebe’s death, another young, blonde girl is found brutally murdered and abandoned in the grounds of an old theatre.

In the most dangerous case of her career, Rachel must track down the faceless individual to stop the body count rising. But to uncover the shocking truth, Rachel has to put herself at risk… can she catch the twisted killer, before they catch her?


Thank you to Bookouture for letting me take part in this tour and for my copy of this book via Netgalley . This is the third book in the Rachel Prince series but these could all be read as stand alones.

I really enjoyed the first two books in this series but this third one was insane, in a good way. We were in completely different territory and had quite the master criminal on our hands. Rachel is as always dogged and determined. Even when she is pretty much kicked off the case she doesn’t let it go. I was extremely concerned for her and positions she was putting herself in.

This book was more about the case and we saw very little of Rachel’s personal life which is a shame because I do like finding out more about Ms Prince so I hope we will learn more in the next book. It would be nice to see her relationship with Joe a bit more. We caught a few snippets of this throughout this book but I’d love an expansion on this.

The case had many twists and turns and I really enjoyed the ride that Alison took us on with this book. There were many threads and while the criminals trigger is something which may seem like something quite common it shows the extreme reactions and consequences that could well happen.

Alison’s writing was gripping and addictive. I was up reading way past my bedtime as determined and as dogged as Rachel to get to the end before I fell asleep. 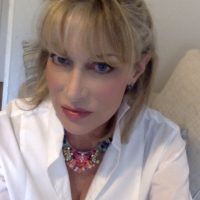 I was born in the Cotswolds but spent most of my formative years abroad. I studied languages at Oxford, then became a journalist and author, returning to university after my two children to take a law degree. After a three-year stint as a criminal paralegal, I worked as a commercial copywriter and then a TV storyliner, before coming full circle to write fiction again.