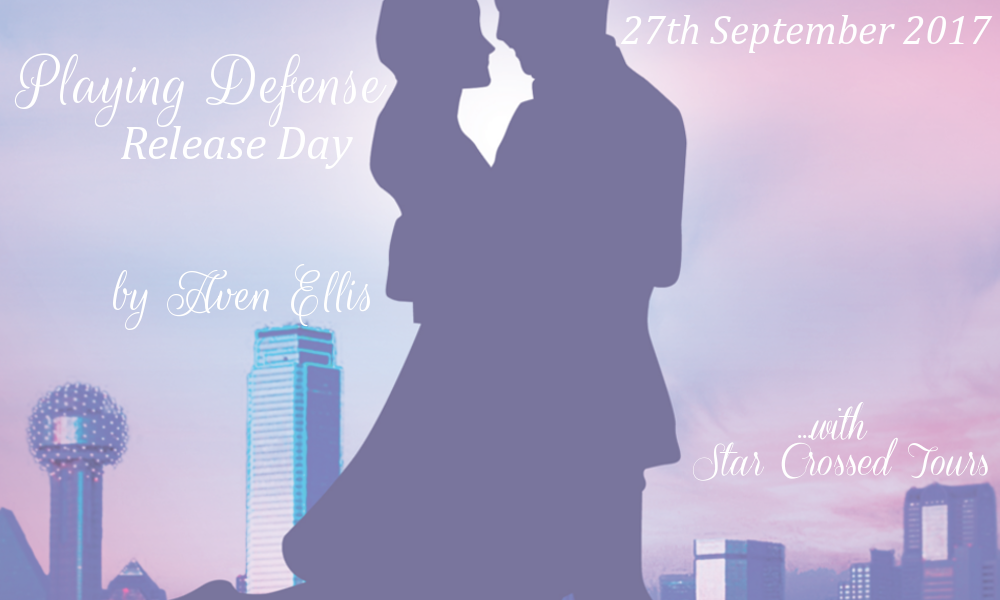 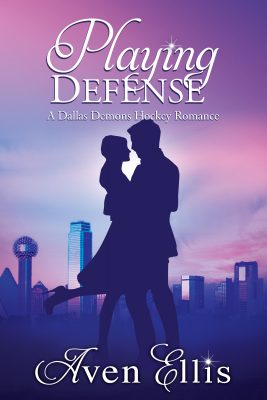 
After a string of bad set-ups and boring dates, Reese Brannon is done with men. She’s focused on her job as a fitness model and blogger. Her life in the city is fun. She’s young. There’s no need to look for a man because she doesn’t want one. Especially when relationships usually end in heartbreak.

Jean-Pierre Rochat—known as JP— is done with women. All this Swiss hockey player has ever wanted is to fall in love, but his relationships never end with a happily ever after. Believing he’s always going to be dealt the friend card, JP is over it. If he’s going to be stuck in the friend zone, he’ll keep things casual for his new endgame.

But will one hot Dallas summer night change everything for Reese and JP?

Because when the two meet again when JP returns for hockey season, Reese finds her attraction to him hasn’t waned since their first meeting. Charming and intelligent, JP is different in all the right ways, but Reese realizes letting him in will make her vulnerable, something that terrifies her. JP never forgot Reese from their initial introduction last winter, and the sparks fly for him even more so the second time. But with Reese, his thoughts are anything but casual . . .

Can JP and Reese let their guards down to take a chance on love? Or will this simply be a game of playing defense?

“Yeah. My special delivery came today,” JP says, following me over to it. The piano is set up in the corner of his living room, next to the large bank of windows overlooking the city. “I can finally play again, which I’ve been wanting to do.”

“I didn’t know you played,” I say in amazement. “How did I not know this?”

“I love music,” JP says, sitting down on the bench. He pauses for a moment, rolling up the sleeves of his shirt and revealing his powerful, tanned forearms and causing my pulse to burn in response.

I swear there is nothing sexier than powerful forearms.

“I have to keep some things for you to discover about me,” JP says. “I’d hate for you to lose interest.”

“I don’t think you have to worry about that.”

“Good,” JP says. “Here, have a seat. I learned something for you today.”

My heart is about to burst as I sit down next to him.

“It’s a piece in your honor,” JP says, flipping some sheet music.

His fingers begin flying across the keys, and a familiar tune fills the air.

I lose my breath as I realize what it is.

It’s “Under the Sea” from the movie The Little Mermaid.

JP begins to sing the words, his deep baritone filling the air, and I know he learned this song for his mermaid.

I swallow down tears as I listen to him sing. He’s an accomplished pianist, his fingers moving effortlessly as he plays. JP is a brilliant, amazing man with many gifts to give.

And he’s giving me this song.