A few days ago Anna revealed the cover of her new book. Now I have some big news. Anna has asked me to review this book for her. This is the first time an author has asked me to do this so, it is quite a big deal. I am very excited and I cannot wait to start this book.


Does being in a relationship make you a hot commodity in the eyes of would-be suitors?
Chloe Lane is about to find out. When her childhood pal, Ethan Webster, asks her to play the part of his girlfriend in order to test this theory, she reluctantly agrees. As a work-crazed fashion designer, boutique owner and soon-to-be reality show judge, Chloe has no time for a real boyfriend, but being part of a faux pair will do just fine. Not that she has any intention of trying to attract someone else. 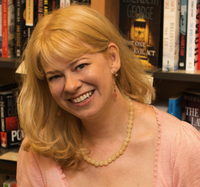 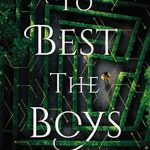