When the walls of lies begin closing in, who do you trust?

There is nothing worse than failure, especially one that results in your school being attacked by a ruthless enemy. Still reeling from the aftermath of the previous night, Sam and her cousins must deal with another crisis: Alexia has run away.

To top it off, there are new players in town. The young Arcadians will be forced to work closely with the prestigious Nox Elite. But they will soon find out that nursing a bruised ego is nothing compared to fighting a faceless enemy, battling personal demons, and dealing with revelations that will forever change their lives. 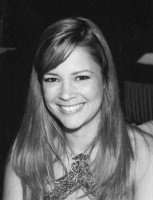 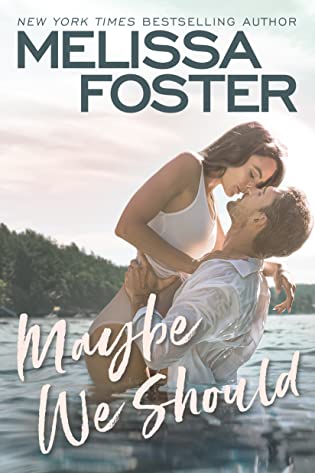 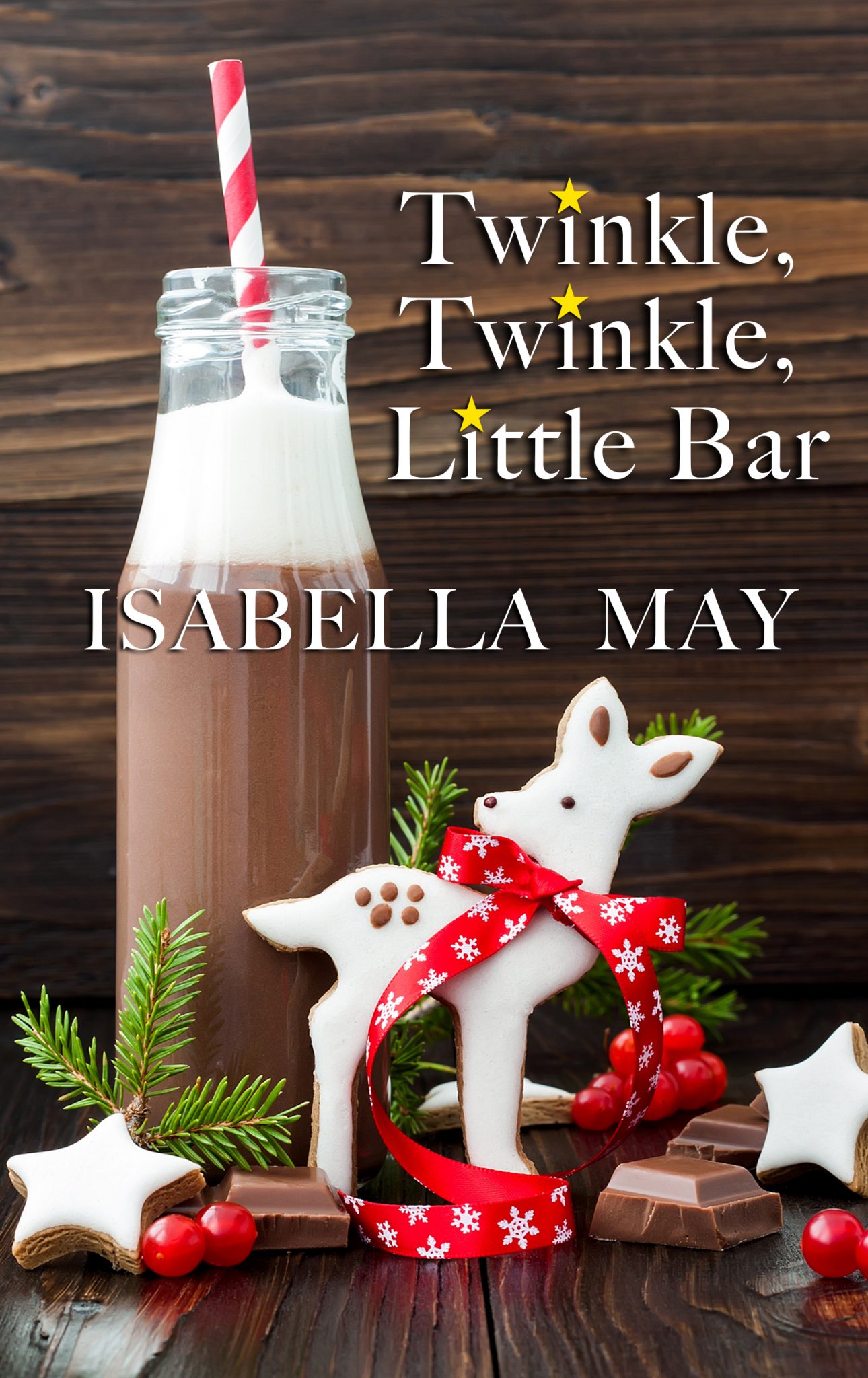