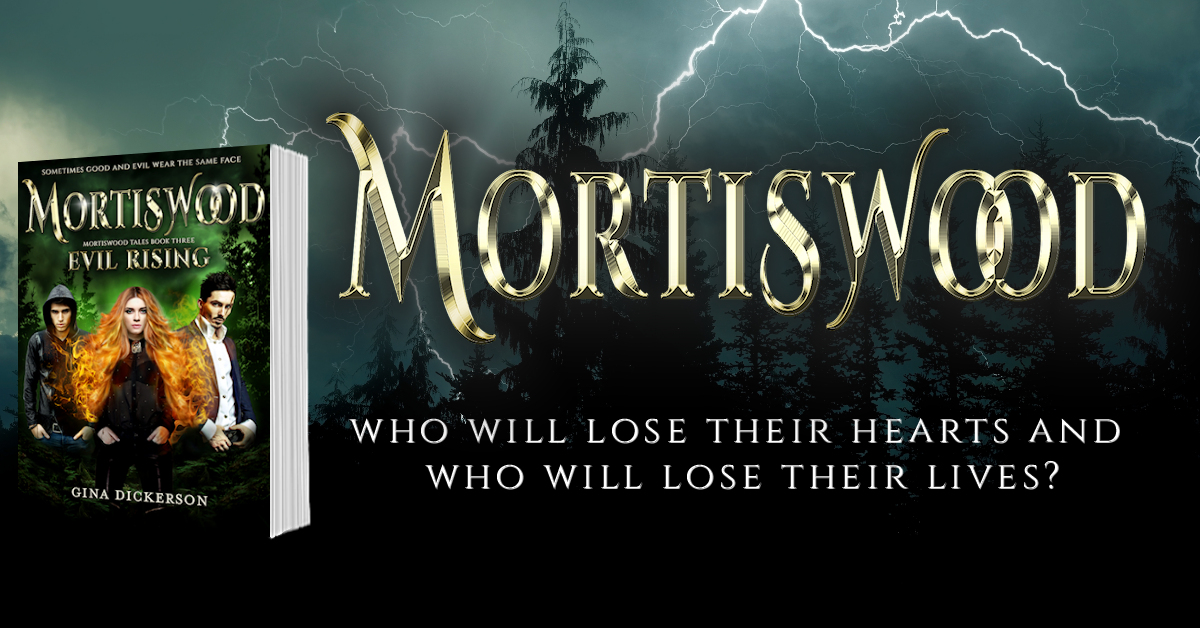 
The problem with secrets is they don’t always remain secret, no matter how long they’ve been buried.