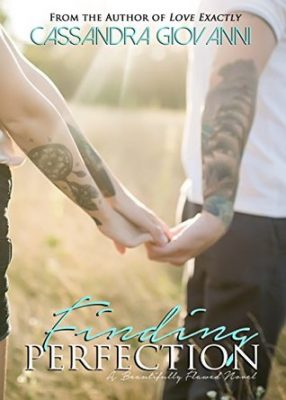 River Ahlers is damaged goods. On the surface she’s a driven businesswoman, leading a new division of the marketing firm she works for. But she knows better than anyone that being driven also tends to drive people away. At twenty-eight she’s made some of the toughest decisions of her life by burying the reason she’s damaged deep inside her. That is until she walks into a tattoo parlor and falls into the arms of someone else just as broken.

West Brighton is bad news. He’s a tattooed rebel with more money than he needs, and so many scars on his heart, he’s sure there’s no way to let someone in. Until River, but she’s still stuck on her ex and his friend — Adam Beckerson.

Adam Beckerson is a changed man. He’s made a successful career for himself and his best friend, Tara, hasn’t left his side. She gets him– the real him that he’s never shown anyone, but there’s still something missing.

Each one of them is beautifully flawed, and in one another they can find perfection, if only they are willing to reshape their shattered dreams into new, better ones.

This series has followed River and the Beckerson boys, Adam and Bobby.  After losing Bobby they are all grieving in their own way. There are some real emotional scenes in this book which had me holding back the tears.

There was some interesting revelations in this book which I hadn’t picked up in earlier books but now it seems obvious.

Cassandra is an excellent writer. She captures not only your attention but your heart too.  This book is the perfect ending to the series. I really look forward to seeing what else Cassandra is going to bring for us now. 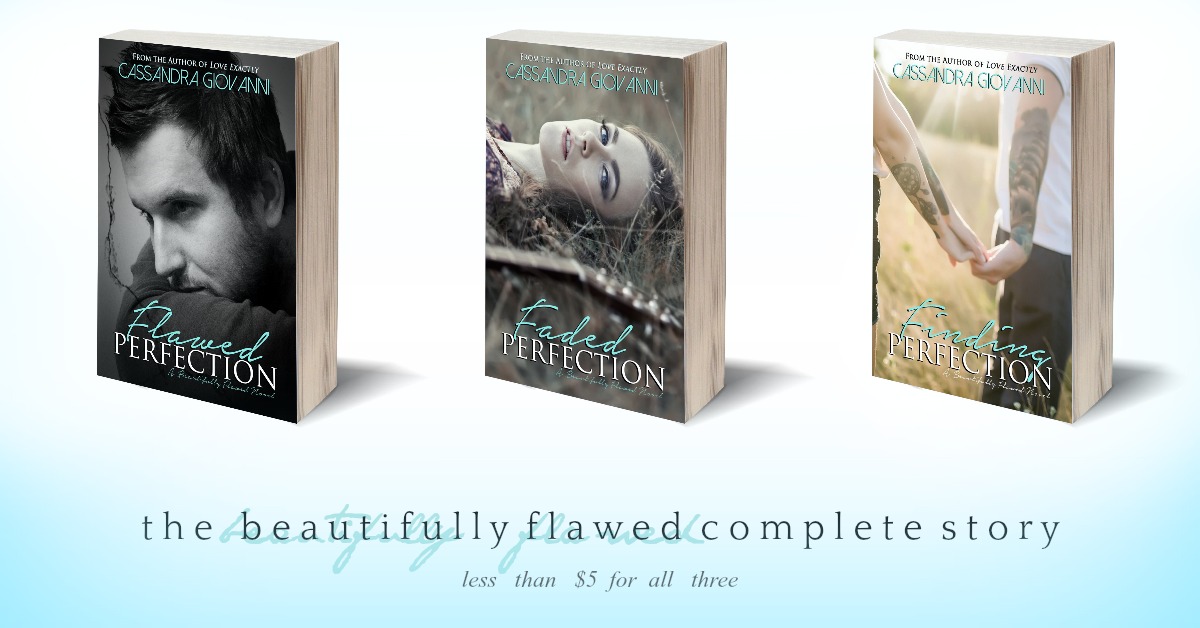 Whatever quick response I was calculating in my head immediately stopped. I figured he didn’t bet anything. That would’ve been simpler.

The thought made me lightheaded.

“Not with you. It’s not long enough.”