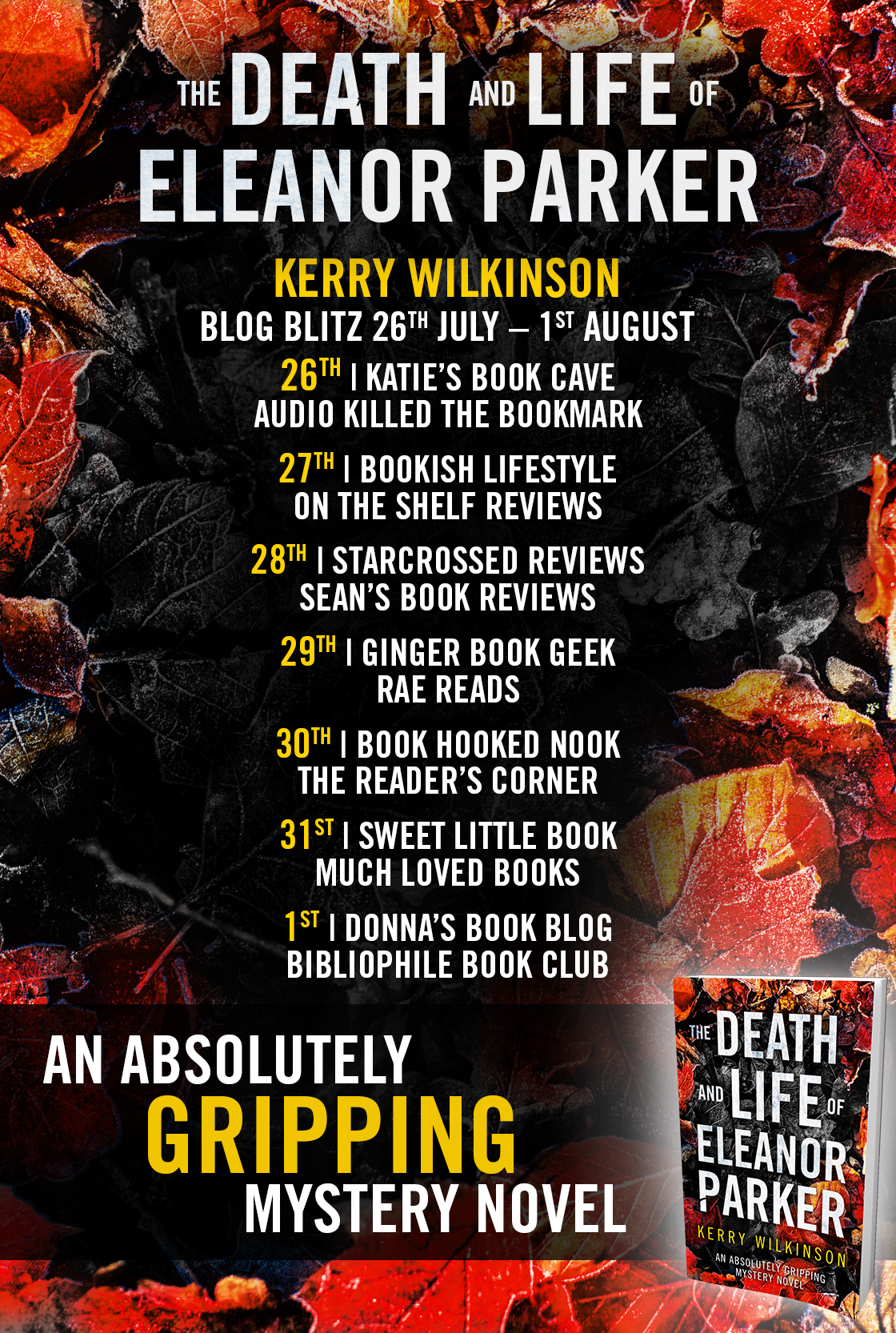 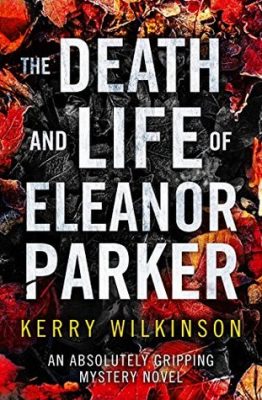 ‘I will never forget the night I drowned…’
A village with something to hide.

Seventeen-year-old Eleanor Parker wakes up cold and alone in the river that twists through her quiet village. She has no memory of how she got there. But she does know that another girl was drowned in the same river the summer before, held under the water by an unknown killer…

Eleanor is a normal, every day teenager. She argues with her mum, spends her days with her best friend, and is looking forward to a carefree summer of sunshine and music. Who would want to hurt her?

Determined to unlock the mystery of what really happened to her, Eleanor can’t escape the feeling that something awful links her to the previous summer’s murder. But will she find out the truth before it’s too late?

A gripping and extraordinary coming of age novel that will make you question everything and keep you guessing until the very end. Perfect for fans of We Were Liars, Looking for Alaska by John Green and hit TV show Riverdale.

Thank you to Bookouture for my copy of this book and for letting me take part in this tour. I am quite the YA fan more so of the fantasy based variety. This book has some supernatural elements to it but it’s not firmly in the fantasy camp.

Eleanor knows she died on the riverbank yet she’s still walking, talking and breathing. Yes she’s off her food and her sense’s are quite right but she appears to still be alive in some way. I really liked Eleanor. She is by no means perfect, the girl has done some not so nice things but everyone makes mistakes. That’s all part of growing up.

Kerry does an excellent job of writing this book from a teenage perspective. The tone of Eleanor and her friends is just right. While this is a book about investigating her own death there are also some good laughs in here. I especially liked the bit about romantic comedies and giving the piss.

I enjoyed the story and I found it engaging the reason I couldn’t give it 5 stars is the twist, well for me it just was a bit obvious. I was shocked or surprised when it was unravelled. I was more oh yeah I saw that coming, which is a bit disappointing in a thriller. Usually I enjoy the satisfaction of being right but I didn’t even have that this time, just disappointment. . Maybe I have just watched too many crime series where this sort of thing happens. I don’t know. I know from other reviews that people have been shocked and surprised so its most likely me.

The concept of this book is original and unique. I don’t think you will find another book out there like it and it most certainly pushes the genre boundaries. It was a very enjoyable way to spend my time and if you like YA books then definitely give this one a shot. I have only read one other book by Kerry but I hope to be making that list bigger. 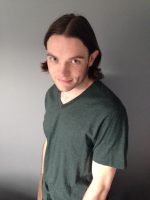