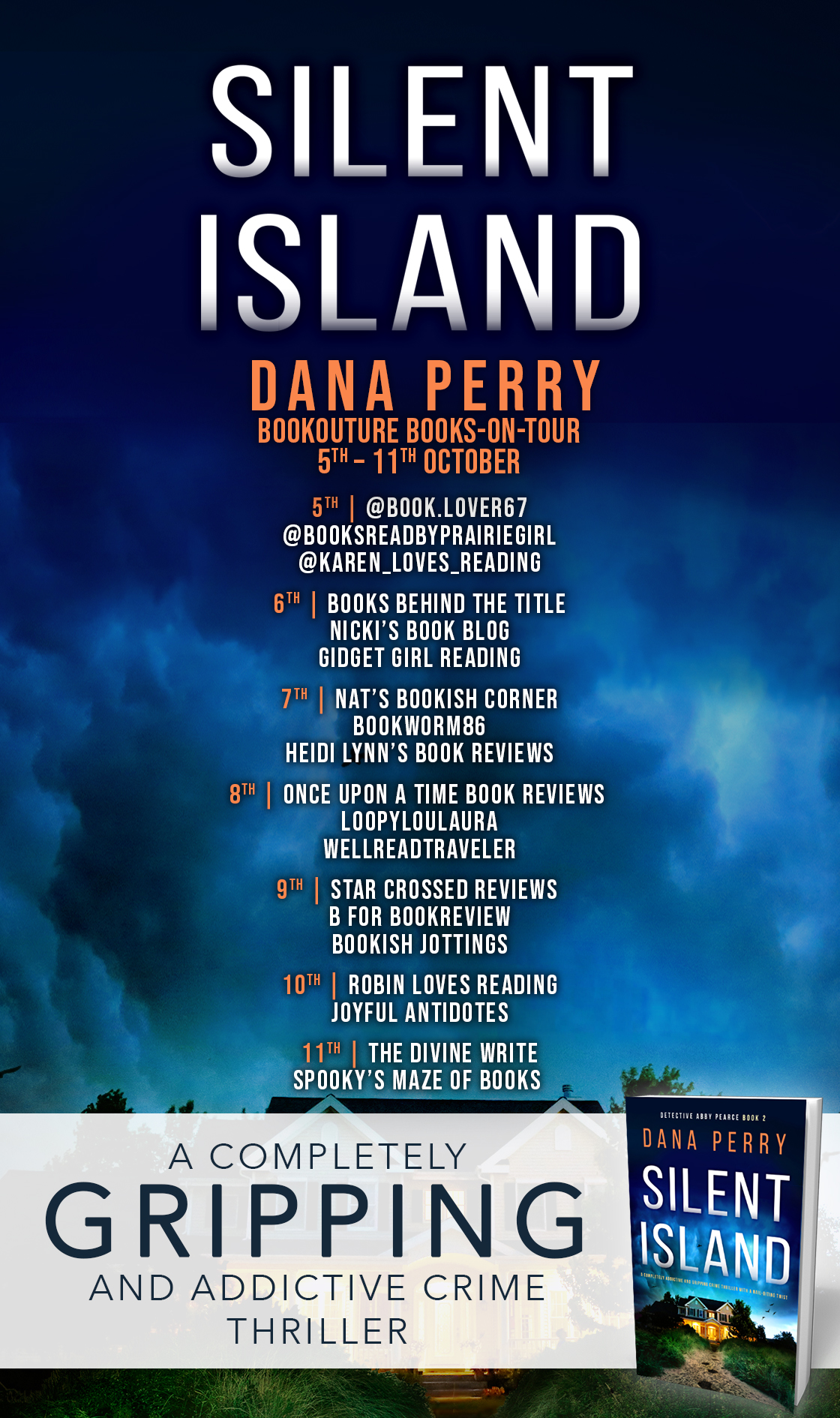 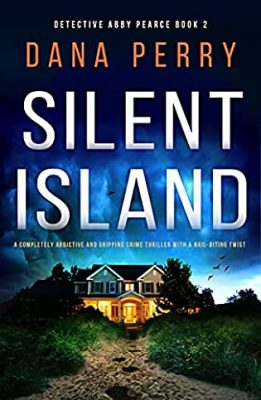 Nancy Lavelle lies still on the floor. With her eyes looking towards her children’s rooms, her hands are clasped in prayer, as if the last thing she wished for was her children to be saved…
When Detective Abby Pearce is called to the Beach House, a holiday home in the most affluent part of Martha’s Vineyard, she finds five bodies. An entire family has been killed in a frenzied attack… all except one. Fifteen-year-old Karin is the only survivor. Sitting in the house, surrounded by her family, she stares into the distance and doesn’t say a word.
When Karin’s grandparents fly in to take her home, Abby’s investigation takes a shocking turn. Taking one look at the traumatised girl, they recoil—the girl curled up in a hospital bed isn’t their granddaughter. So who is she? And where is the real Karin Lavelle?
Abby fears the missing girl is in serious danger, and with local residents worried that the killer is still on the island and the press questioning her every move, she’s under pressure to solve both crimes fast. But when she uncovers a link between Thomas Lavelle’s New York office and her previous job at the NYPD, she begins to fear that these brutal murders are a sign… and that she’s next. Can she find the killer before another life is taken, or is she walking into a trap?
This fast-paced thriller is perfect for fans of Lisa Regan, Kendra Elliot and Mary Burton, but be warned—you won’t want to put it down!

Thank you to Bookouture for my copy of this book via Netgalley and for letting me take part in this tour. This is the second book in the series but both could be read as standalones.

Abby Pearce is a great detective. She is a flawed but likeable character. Abby’s alcoholism has caused a lot of problems for her but the reason for the alcoholism really humanises Abby. She has had a traumatic life and I just want something to go right for her.

The case, at first, seemed a very strange one. I could not understand why someone would want to so brutally kill those young children. I had two suspects in mind for quite a few chapters before Dana revealed the killer.

The pace in this book was a little slower than some crime books. Dana slowly builds the tension until without realising it you are frantically turning page after page! I liked the short chapters as it’s easy to convince yourself you can do one more every single time!

I really enjoyed this book and I cannot wait to see what Dana brings next!