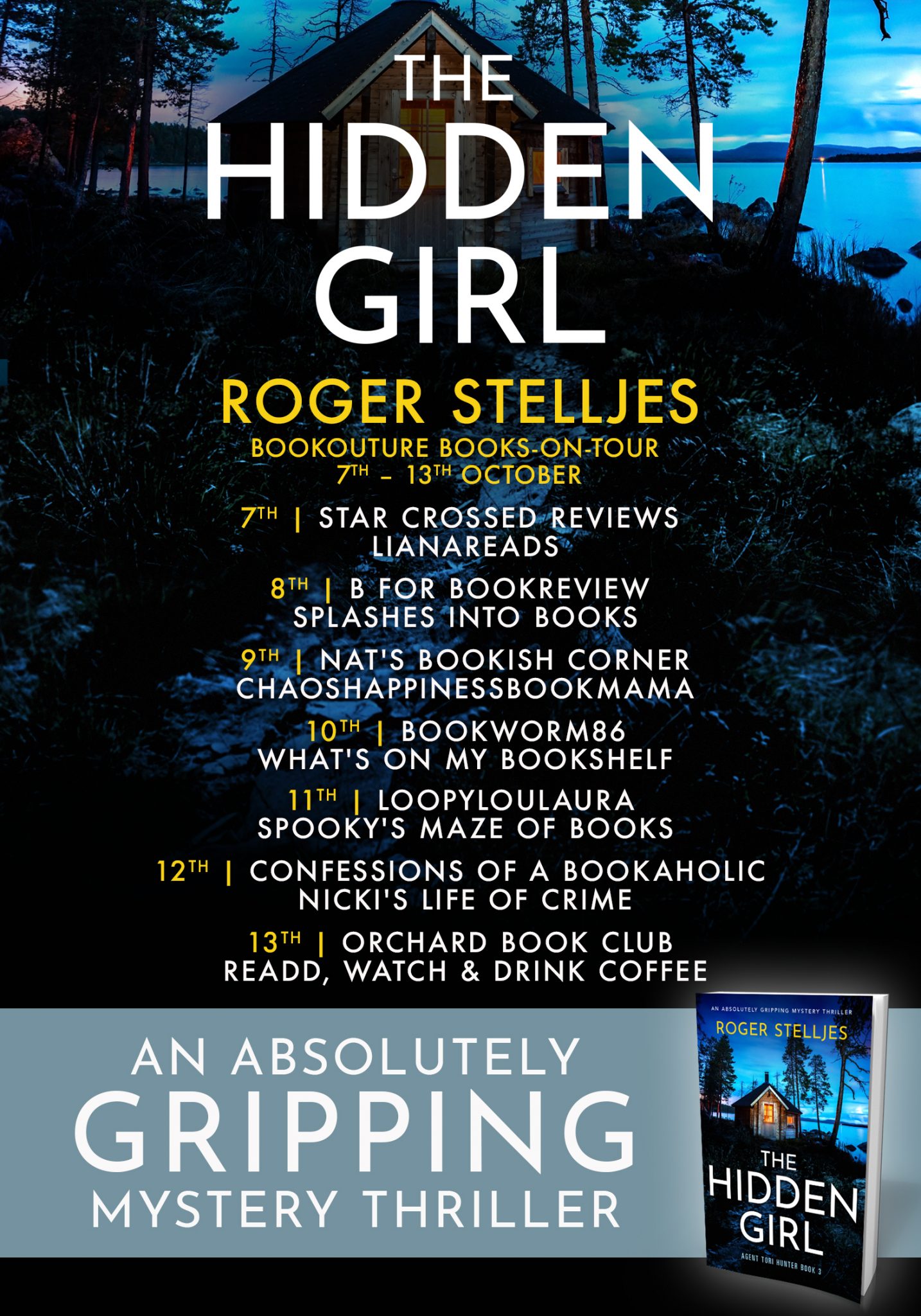 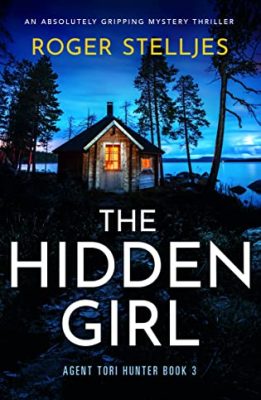 The lights of her parents’ cabin just visible through the woods, the girl carefully curls up amongst the reeds, her knees pulled tight to her chest. Terrified, the only sound she makes is the pounding of her heart, but she hears the stranger searching… if she keeps silent, will she be safe?
When Agent Tori Hunter is urgently called to the murder scene of Dan and Heidi Newman, she finds their throats slit, and Dan tied up: forced to watch his wife lose her life. Tori’s first thought is for their seventeen-year-old daughter Cara who is nowhere to be found. Will this popular young girl be the next victim?
A broken bracelet is the one clue left at the scene, but the team are running in circles until Tori finally tracks down Cara hiding in the woods. Sobbing, the devastated girl says all she remembers is a flash of a man’s face as she was chased through the forest…
Desperate to find the monster behind this crime, Tori pieces together the broken chain: and it leads her to an elderly lady living alone nearby. When the woman won’t speak to police, Tori senses that although it means breaking all the rules, introducing Cara will show this lonely soul what’s at stake. And once inside her house, Cara gasps when she sees a framed photo on display. It’s the man who chased her…
But then another local couple is murdered in their isolated home, another husband forced to watch his worst nightmare unfold. As more couples lose their lives, can Tori keep Cara, her one witness, safe from this vicious killer? And can she track him down before more innocent families are torn apart?
An absolutely addictive and mind-blowing crime thriller that will have you glued to the pages through each and every twist, until the final shocking conclusion. Fans of Kendra Elliot, Robert Dugoni and Lisa Jackson won’t be able to put this down.

Thank you to Bookouture for letting me take part in this tour and for my copy of this book via Netgalley. This is the 3rd book in the series but all three can be read as standalones

Tori Hunter has changed so much since the first book. Solving her sister’s disappearance and seeing a therapist has unlocked a lot of the tension she was holding, and she is a much more relaxed person these days. That doesn’t mean she isn’t still a damn good detective. Tori treats a case like a scab. She constantly keeps picking at it until she gets to the bone. She’s determined, strong and

This case was a very interesting one. The killers were cleverer than people would probably give them credit for. Roger does an excellent job of describing these rather gruesome murders. They are done in just enough detail to understand the horror that the characters are seeing without making you want to vomit.

The plot was very face paced and it was easy to keep reading and block out the rest of the world. I wanted to see justice for those poor people so I just had to keep reading.

Tori is an excellent lead character and I cannot wait to see what trouble she ends up in next time.