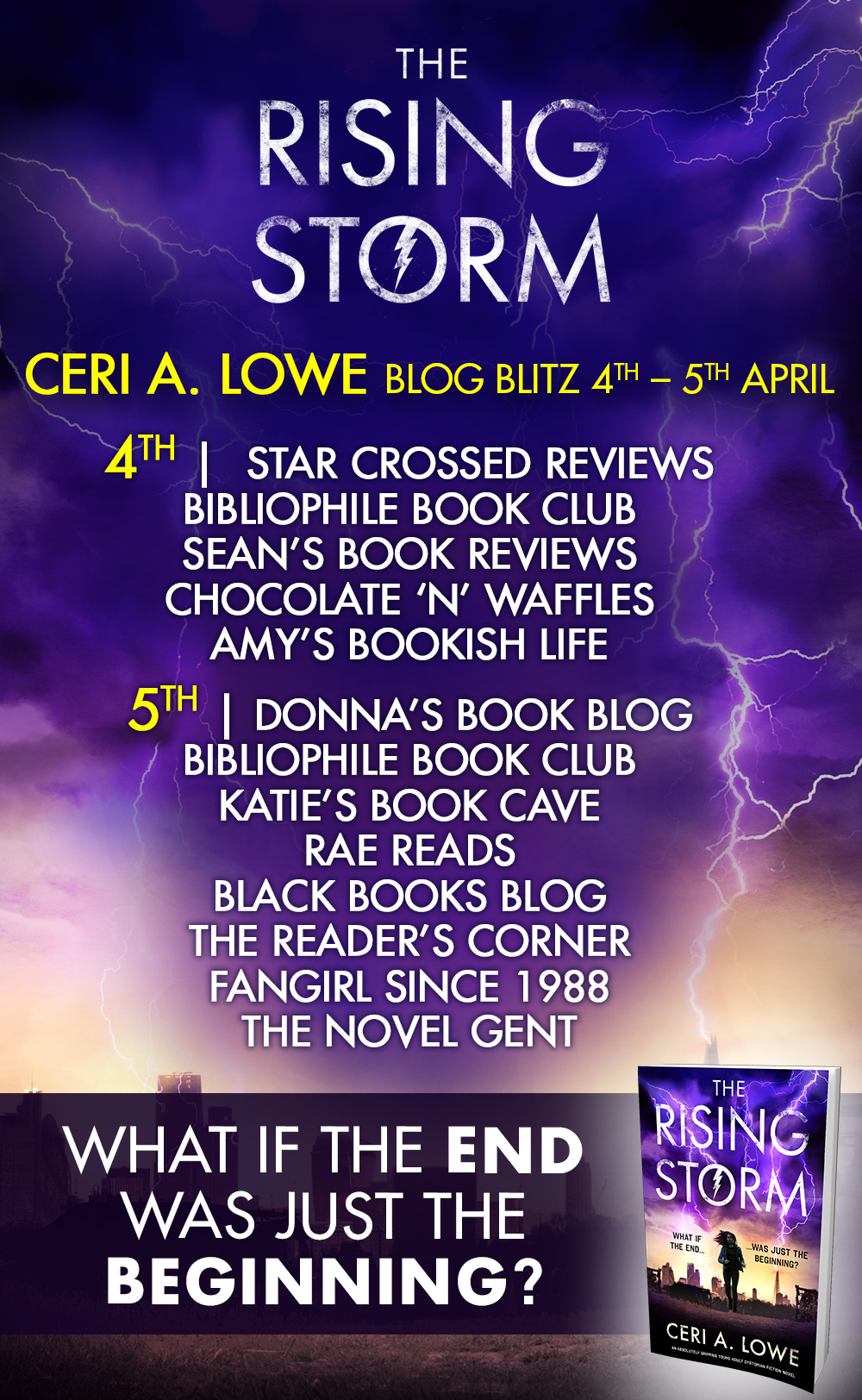 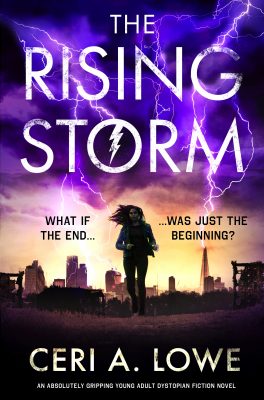 What if the end of the world was just the beginning?

15-year-old Alice Davenport was a loner and an outcast before the Storms swept away everything she knew. Saved from the ravaged remains of her city by the mysterious and all-powerful Paradigm Industries, her fierce independence and unique skills soon gain her recognition from the highest levels of command. But their plans to rebuild civilisation from scratch mean destroying all remnants of the past – no matter what, or who, gets left behind.

Alice must decide if she will fight for the old world, or the new…

15-year-old Carter Warren is woken from the Catacombs after years of cryonic sleep. He’s determined to do whatever it takes to climb the ranks to Controller General – until he realises the Industry’s control methods have become harsher than ever. The Barricades make sure nothing from the Deadlands can get in to the Community – and no one can get out. And a shocking discovery about his own family causes Carter to question everything he’s ever known…

As Alice becomes entangled in the Industry’s plan for the future, and Carter delves into the secrets of his past, they must make sacrifices which threaten to tear them apart. And both of them are forced to confront an impossible question…

Stay loyal to their loved ones from the old world? Or dare to build a new one?

Thank you to Bookouture for my copy of this book. I am a HUGE YA Dystopian fan so when Bookouture mentioned they had a YA Dystopia Trilogy coming I was oh so very excited.

This book is set in two different timelines. One is set in the present day, with Alice the other is set 90 years in the future, with Carter.

In the Prologue we meet Carter who is about to be frozen for an unspecified amount of time. The reason for this is hinted in the book but not explicitly stated. We then dive 90 years into the past and meet Alice. We hear about the storms and the ugliness that Alice has to endure. She is an extremely brave young girl. When we return to Carter he is being woken up after 15 years. We then flick between the two timelines for the rest of the book, each chapter is dedicated to one timeline.

I have to say I was extremely suspicious of Pardigm Industries. They have been prepared for the storms for a long time. I’m almost tempted to say they caused the storms to create the world that they wanted. But that’s just my suspicious brain.

There were a few things I didn’t really understand. The first was the difference between Descendants and First Gens. It’s a little unclear. My understanding was that the Descendants were from the first group to leave after the storms but I wasn’t really sure about the First Gens. Were they the rest of the population that was saved? There also could have been a bit more explanation of somethings in Carter’s time. What is fauclate? How did the Model come into existence? (this one might actually be answered in the rest of the series).

I think that there are some things in Carter’s time that Alice would not have liked. She wanted everyone to be equal but it’s clear that this is not the case. I think that there will always be those that will try to put themselves above others in anyway they can.

As the book unravels I was extremely torn. I understand why Alice made the new world the way she did. It was the best way then but for Carter’s time I can see why things need to change. Seeing the book from two different POV really forces you to think about the difference in their worlds.

I enjoyed Ceri’s writing style. It was easy to read and the pace was good too. This book set up the two timelines very well. There was a lot of world building here which is essential for a dystopian novel. I absolutely loved the ending. I thought it was a perfect set up for the rest of the series, which I cannot wait for.