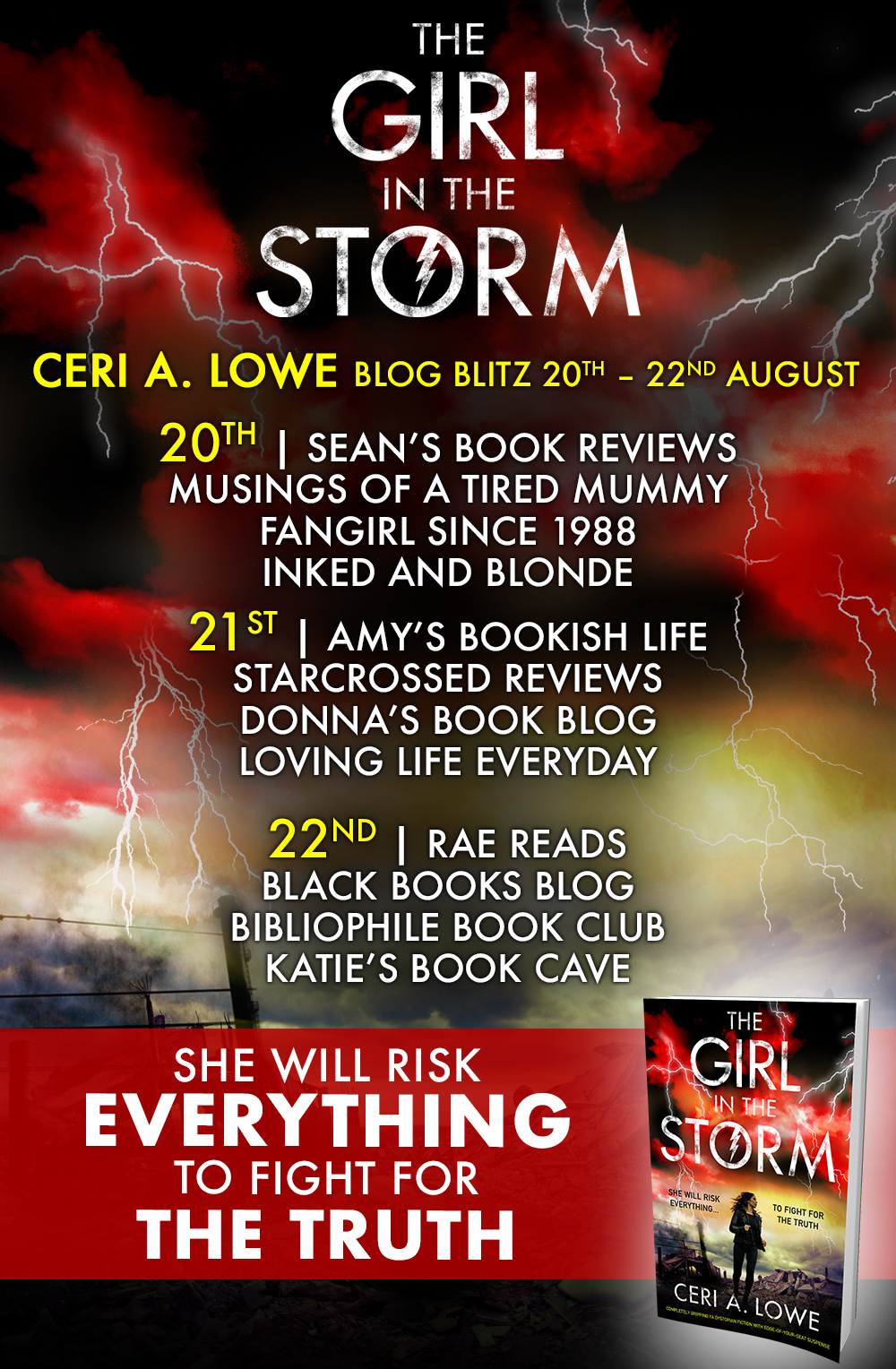 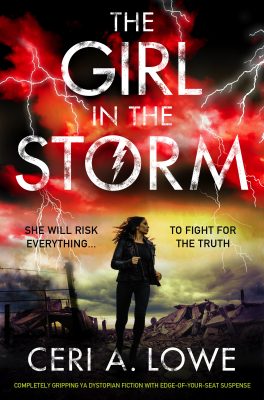 As the storms rage around her, 15-year-old Alice Davenport is trained by the rulers of the new world, Paradigm Industries, to reach the highest levels of command. Life within the Community is supposed to be perfect, with the Barricadeskeeping the population safe from the toxic wasteland and savage people outside.

Rebellious Alice has never felt easy with Paradigm Industries’ plans for the future. Determined to investigate their secrets, she makes a shocking discovery: disturbing experiments on how to create life itself are taking place in underground laboratories, establishing a new order for society that will impact generations to come…

The First Generation Scouts will rule.

The Second Gen will obey.

And the Lab Made will serve.

Knowing she can’t live in this brutal regime, Alice has nowhere to turn. Until she encounters a boy from beyond the Barricades, who seems to have the answers for a better life. If what he says about the outside world is true, Alice realises it’s up to her to take on the power of Paradigm Industries alone…

Thank you to Bookouture for letting me take part in this tour. I am a big fan of dystopian so when I heard there was a trilogy being published  got myself on that list pronto. Now if you haven’t read Rising Storm I suggest you don’t carry on with this review as it could ruin the first book (do however feel free to click on my review of Rising Storm above).

This book picks up exactly where Rising Storm left off. Again the book flicked between Alice and Carter’s POV 90 years apart. I always love a dual POV so this was an aspect I really enjoyed. It was interesting to see how the world had changed in those 90 years and how much it hadn’t. How much of it had been planned from the very beginning.

I actually found Alice quite irritating in this book. She acted very entitled through a lot of it and I’m not sure why. She wanted everyone to be equal but then she kept saying ‘I’m Alice Davenport’ as if it meant something. Like it gave her special privileges. All it did was get her into more trouble than she was in before. The thing that was hard to remember is that they were all children. They had gone through so much that you forget that they are 14/15/16.

Carter really came into his own in this book. He has grown so much since he was unfrozen. He has had his eyes opened about the way the community really is and what they have been doing for the last 90 years. I really enjoyed his parts of the book.

I loved how the characters are actually connected and a family tree would be a fab addition for the next book to help keep things fresh.

Ceri did a great job of flicking between the timelines smoothly and had little links between the two that threaded them all together. I really liked the ending of this book and it has left me hanging a to where the third book will go.