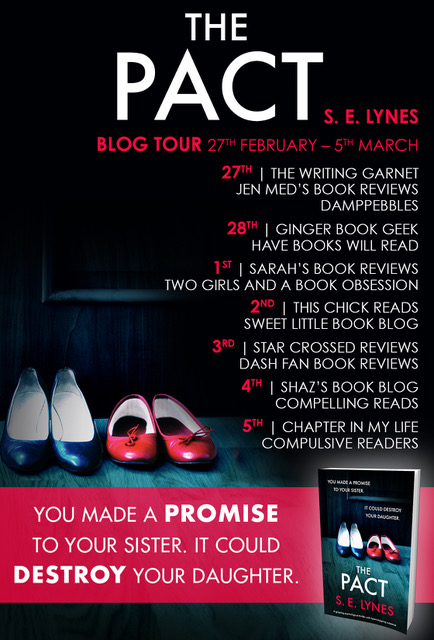 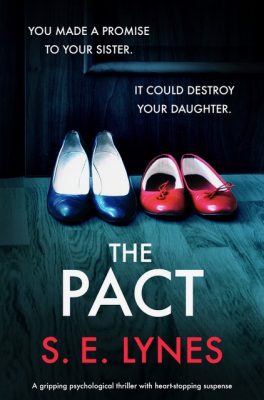 You made a promise to your sister. It could destroy your daughter.

15-year-old Rosie lies in hospital fighting for her life. She’s trying to tell her mother what happened to her, and how she got there, but she can’t speak the words out loud.

Rosie’s mother Toni has a secret. She had a traumatic childhood, and she and her sister Bridget made each other a promise thirty years ago: that they could never speak the truth about what they went through as children, and that they would protect each other without asking for help from others, no matter what…

Rosie was Toni’s second chance to get things right: a happy, talented girl with her whole life ahead of her. Having lost her husband in a tragic accident, Toni has dedicated her life to keeping Rosie safe from harm.

But Rosie has plans that her mother doesn’t know about. She has dreams and ambitions – of love, of a career, of a life beyond the sheltered existence that her mother has created for her. But the secrets Rosie has been keeping have now put her life in danger.

In order to save Rosie, Toni may have to break her lifelong promise to her sister… and open doors to her past she hoped would remain closed forever.

The Pact is a chilling psychological thriller about the lies we will tell to save our children. Perfect for fans of Gone Girl, Apple Tree Yard and The Sister.

Thank you to Bookouture for my copy of this book via Netgalley and for letting me take part in this tour. This is the first book I have read by Lynes and I will be back for more.

This book isn’t one of those a fast paced thrillers, where you are frantically turning every page to get the answers.. It’s more of a slow burner. There is a lot of build up and background before you get to the action. The story is told from three POV, Rosie’s, Toni’s and Bridget’s. The majority is inner conversations or memories of the character. Most of the story is told out of sync with memories flitting here and there so the reader needs to piece together the timeline. I enjoyed doing this, it made me quite engaged in the story.

Toni and Bridget are sisters and Rosie is Toni’s teenage daughter. Rosie is your typical teenager. She thinks her mum is wrong about everything and totally lame. Toni is quite over protective of her daughter. She’s not always been this way but this is after. After what you ask? Well I’m not telling you will have to read the book to find out. Bridget is the cool Auntie. With no children of her own she likes to spoil Rosie, as much as Toni will let her.

Social media is a huge part of this book. I was on the cusp of this generation. I grew up with MSN, Myspace, AOL and when I was a little older Facebook. But all of these things were just emerging when I was Rosie’s age. I didn’t have a phone with all the apps that kids have now days, no one did they didn’t exist. We had to use a computer that took an age to load up and I might get half an hour before I had to swap with my brother. Honestly kids these days would call it torture but it was all part of the experience. This story really shows some of the dangers of social media to young people.

The main twist in this book wasn’t hard to guess but that doesn’t make it a bad thing. I enjoyed the journey that got us there. The book is well written. It’s clever, it’s thought out and it gives you some mysteries and secrets to work out along the way. 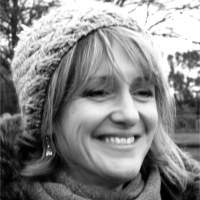 After graduating from Leeds University, S E Lynes lived in London before moving to Aberdeen to be with her husband. In Aberdeen, she worked as a producer at BBC Radio Scotland before moving with her husband and two young children to Rome. There, she began to write while her children attended nursery. After the birth of her third child and upon her return to the UK, she gained an MA in Creative Writing from Kingston University. She now combines writing with lecturing at Richmond Adult Community College and bringing up her three children. She lives in Teddington.

One response to “Blog Tour Review: The Pact”