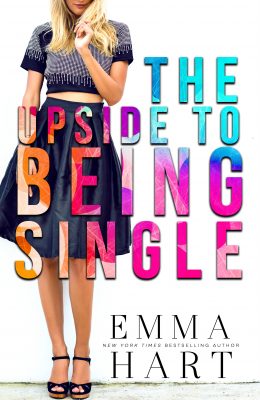 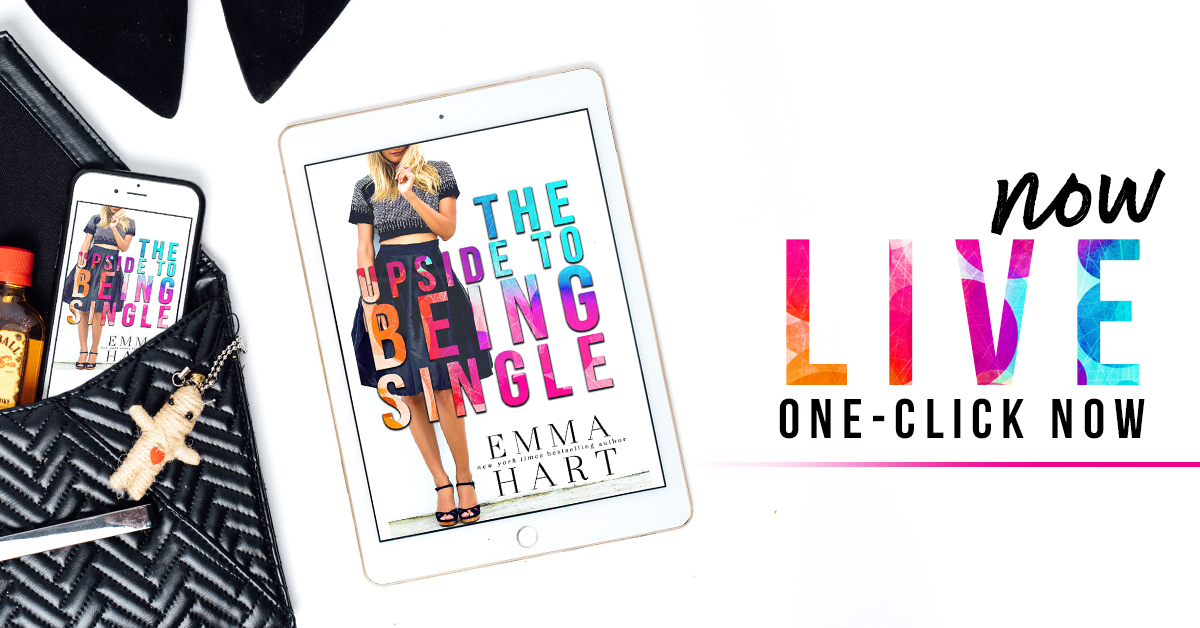 Book News: Bidding on the Billionaire

Book News: Beneath the Moon and the Stars Release Day Competition

Review: Bridesmaids
« Blog Tour: If I Fall
Review: A Year and a Day »