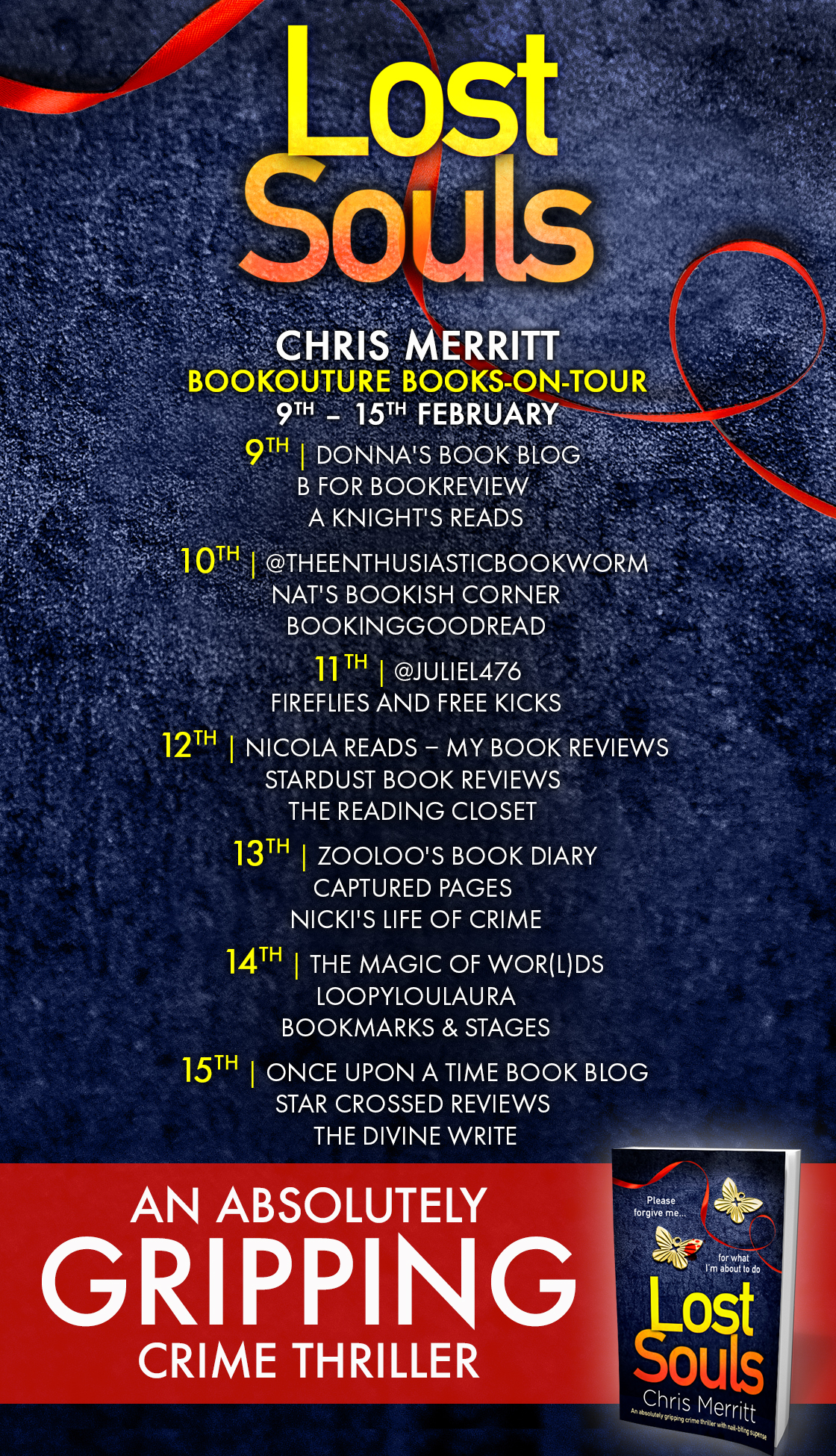 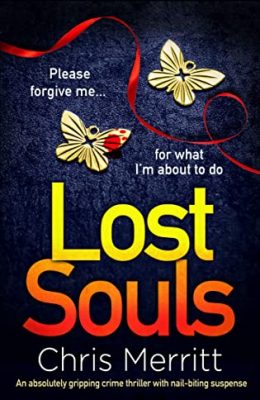 Standing at the school gates, he waits until the last child leaves the safety of the playground. And then he follows at a distance, keeping to the shadows. Only he knows what’s going to happen next.
In a quiet church, on a busy London street, 12-year-old Donovan Blair is found dead. His hands are clasped together as if in prayer. Just hours ago, he was happily playing with his friends at school, but now his body is lifeless, and his killer is long gone.
Detective Dan Lockhart is working alone on his wife’s missing person’s case when he receives a call telling him to get to the crime scene at St Mary’s Church immediately.
Bringing in psychologist Dr Lexi Green to help profile the murderer, Dan is convinced that the killer has provided a clue by leaving the body in a prayer position, and Lexi agrees. As they try to get into the mind of the person responsible, another victim is found. A 13-year-old girl, left in a different church, posed in exactly the same way.
Fearing the murderer may already have another child in his sights, Dan and Lexi work together to establish links between the two deaths, and soon discover that not only were both children in care – they had attended the same school. And when it emerges that Lexi’s new boyfriend works there, things become difficult between her and Dan. How much can he tell Lexi about the case? And could she be at risk?
As Dan makes a breakthrough in the investigation, he receives devastating news about his wife, Jess. But with children’s lives at stake and Lexi in danger, Dan must put his personal emotions aside and chase the killer. Can he and Lexi work out who is behind the murders before another vulnerable child is taken?
This nail-biting crime book is perfect for fans of Angela Marsons, Lisa Regan and Robert Dugoni. Once you pick up Lost Souls, you won’t be able to put it down!

Thank you to Bookouture for my copy of this book via Netgalley. This is the third book in this series but they can be read as stand alones.

Detective Dan Lockhart is a real gritty detective. He’s not one to beat around the bush. He gets thing done, even if it’s not the ‘right’ way it will be for the right reasons. I love Dan and Lexi’s working relationship. There’s clearly some sort of chemistry there but circumstances mean that I don’t expect a relationship any time soon. Dr Lexi Green is an excellent psychologist and has provided some very accurate profiles in the past for Dan. I love the profiling element. It’s really fascinating.

The story is very realistic. Dan has to chose what resources he can use. He has the restraints from the top brass, he’s not allowed to use expensive resources due to his thin evidence. I like that Dan is determined and creative in how he catches the killer. The case is very complex, the killer’s motives are not what you might expect from a killer.

I liked seeing Lucy get a bigger role in this book. It was nice to see more of her. She is clever, passionate and hard-working. Lucy has been a good background character so far in this series and seeing more of her was a nice touch. I hope we get to see more of other team members.

One thing I didn’t like about this book were the COVID references. I thought they felt a bit clunky and awkward. It’s a real damned if you do and damned if you don’t scenario with COIVD. I have seen so many people complain that it’s not been in recent books but then also complain if it is. I don’t expect authors to put it in and here it didn’t add to the story so it felt like it was added unnecessarily.

Chris has me hooked from the very beginning and I can’t wait to read more of his work.