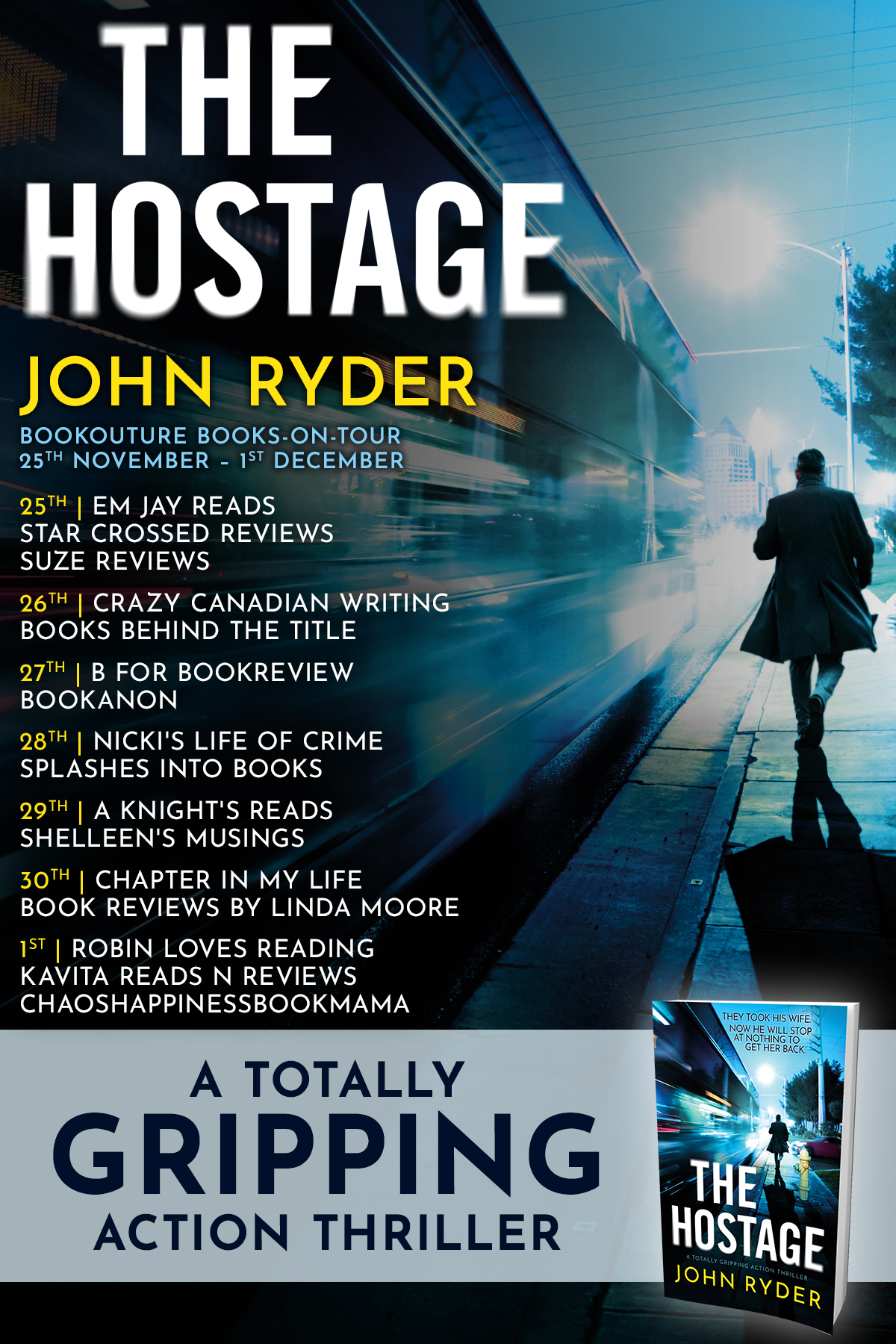 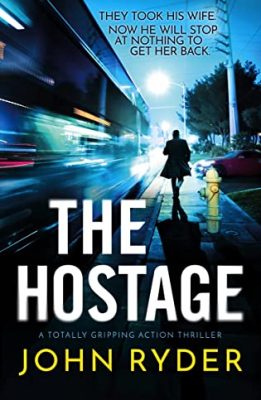 “You get us what we want. Or your wife dies. And we will make it hurt.”
Jerome Prentice used to sleep soundly. He is the nice guy next door. He hosts barbecues in his backyard and helps out his neighbors whenever needed. He is a good person. One who always stays on the right side of the law.
But that all changes the night he is awoken by the sound of masked kidnappers entering his house. Holding him at gunpoint, they drag his beloved wife Alicia out of the house with a promise to kill her if he goes to the police, or fails to do what they ask.
The next day the kidnappers issue their demands. They want Jerome to betray Beck Holdings, the company he has loyally worked for since graduating college, and they give him an impossible task: steal $50 million from Beck Holdings, or Alicia will die. Painfully.
They think he’ll do anything to save his wife. And he will. But they don’t know they are messing with the wrong man. Because Jerome is a nice guy who’s not prepared to go down without a fight.
What’s more, he will hunt the people who’ve taken Alicia to the ends of the earth. And if they’ve hurt even one hair on her head, he will make them regret it…
This utterly page-turning, jaw-dropping thriller is perfect for fans of Lee Child, David Baldacci and Mark Dawson.

Thank you to Bookouture for letting me take part in this tour. I am a big fan of John Ryder, especially the Grant Fletcher series. I listened to about 70% of this book on audio and then read the last 30% on ebook.

The book begins rather shockingly. I can’t imagine how Jerome and Alicia were feeling when they woke up to guns in their faces. Just the thought of it gives me the shivers. Jerome and Alicia are such a sweet couple. They are very dedicated to each other and really have faith in their relationship. This is how they got through this entire ordeal.

This book was intense. I really enjoyed the strategizing and the discussions about how the money could be obtained and how to hide any trace of it. It was very interesting to hear the different theories and pitfalls.

Jerome was a really good main character. He is logical, realistic and smart. He was determined to get Alicia back, but he didn’t fall apart. He kept his cool and thought about the best approach.

John took me on quite the ride with this one. This book will keep you  on tenterhooks as to what will  happen next. If you love an action packed thriller this one will keep you hooked right til the end! 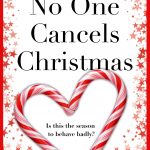