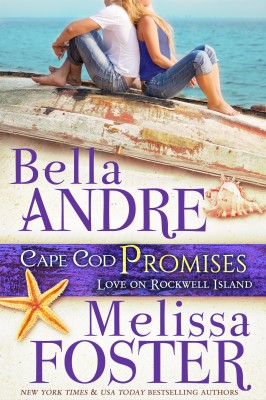 Trent Rockwell has it all—a thriving legal practice, coownership of the Rockwell Resort, and a big, loving family. And yet his failed marriage to Reese Nicholson has haunted him for ten long years. Now that he has moved back to Cape Cod Bay to help run his family’s resort, he is surrounded by memories of Reese…and he can’t stop longing for the woman he’d always believed was his one true love.

At nineteen, artist Reese Nicholson was swept off her feet by the handsome, charming, and incredibly sensual Trent Rockwell. After a whirlwind courtship, they married and moved to New York City, where they hoped all of their personal and professional dreams would come true. But six months later, Reese returned to Rockwell Island brokenhearted and disillusioned.

For a decade, Trent and Reese carefully kept their distance. But all it takes is one accidental late-night encounter to immediately stir the desires they have both tried to bury deep. Powerless to resist the heat between them, every passionate kiss, loving caress, and heartfelt apology draws them closer together. So close that they can’t help but wonder if the promises they once made to love each other forever are still true…

Thank you to JB for letting me be part of this tour. I adore Melissa’s books and after reading Cape Cod Kisses (Love on Rockwell Island #1) I couldn’t wait to get started on this one.

Trent Rockwell has always been haunted by his failed marriage to Reese. After only 6 months of marriage Reese returned to Rockwell Island heartbroken. Trent Rockwell is a good man. He has worked hard to be the best in his profession but at the expense of the love of his life.

Reese was so young and scared in the city. She was overwhelmed by the people, the noise, the hustle and bustle of a large city. Reese was used to the island life and couldn’t overcome her fear of the big city.

Ten years on and these two lovers never really moved on. With Trent back on the island it’s the perfect opportunity for a second chance at love.

I adored Reese and Trent you could see how much they still loved each other from their very first encounter. They are such a sweet couple and you can tell that, while being cautious their friends and family were really routing for the two of them to make it work.

This book was beautifully written and it’s so seamless you cannot tell which parts were written by which author which really speaks to their ability to work together. I look forward to reading the rest of the series. 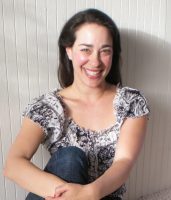 Bella Andre is the New York Times, USA Today and Publishers Weekly bestselling author of “The Sullivans” and “The Morrisons” series.

Having sold more than 4 million books, Bella Andre’s novels have been #1 bestsellers around the world and have appeared on the New York Times and USA Today bestseller lists 23 times.

She has been the #1 Ranked Author at Amazon (on a top 10 list that included Nora Roberts,

JK Rowling, James Patterson and Steven King), and Publishers Weekly named Oak Press (the publishing company she created to publish her own books) the Fastest-Growing Independent Publisher in the US. After signing a ground-breaking 7-figure print-only deal with Harlequin MIRA, Bella’s “The Sullivans” series is being released in paperback in the US, Canada, and Australia.

Known for “sensual, empowered stories enveloped in heady romance” (Publishers Weekly), her books have been Cosmopolitan Magazine “Red Hot Reads” twice and have been translated into ten languages. Winner of the Award of Excellence, The Washington Post called her “One of the top writers in America” and she has been featured by Entertainment Weekly, NPR, USA Today, Forbes, The Wall Street Journal, and  TIME Magazine. A graduate of Stanford University, she has given keynote speeches at publishing conferences from Copenhagen to Berlin to San Francisco, including a standing-room-only keynote at Book Expo America in New York City.

If not behind her computer, you can find her reading her favorite authors, hiking, swimming or laughing. Married with two children, Bella splits her time between the Northern California wine country and a 100 year old log cabin in the Adirondacks. 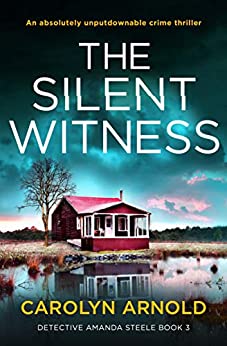