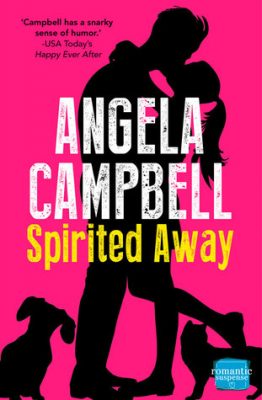 Review: Call Her Mine
Beta Reading