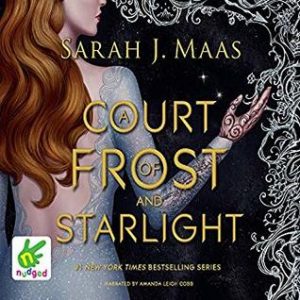 A new, original novella in the A Court of Thorns and Roses series that picks up several months after the events of A Court of Wings and Ruin.

Months after the explosive events in A Court of Wings and Ruin, Feyre, Rhys, and their companions are still busy rebuilding the Night Court and the vastly-changed world beyond. But Winter Solstice is finally near, and with it, a hard-earned reprieve. Yet even the festive atmosphere can't keep the shadows of the past from looming. As Feyre navigates her first Winter Solstice as High Lady, she finds that those dearest to her have more wounds than she anticipated - scars that will have far-reaching impact on the future of their Court.

I really enjoyed the main ACOTAR trilogy but I left it a few months before I decided to read this one. I needed a book with Star in the title for my Astronomy OWL so I thought now was the perfect time to pick this up.

This book picks up a few months after the end of A Court of Wings and Ruin. The gang are trying to rebuild Prythian from the aftermath of the war with Hybern and preparing for the Winter Solstice.

I enjoyed this catch up with Feyre and the others but it was all too happy. I know, I know it doesn’t always have to be doom and gloom but there was no twist, no big drama, just a family fight that has been long brewing.

I didn’t hate it. I just wanted something a bit more. The other three books were so epic that this one just fell a little flat. It was all too fluffy for me. 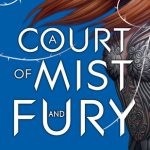 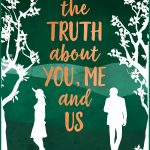 Review: Between the Sea and Stars
Review: A Place For Us Part 1

Blog Tour Review: If Only You Knew
« Review: Once and Future
Review: To Best The Boys »