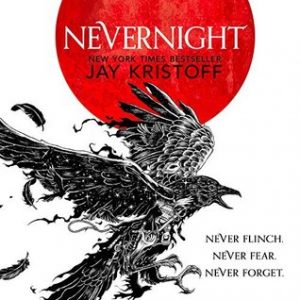 In a land where three suns almost never set, a fledgling killer joins a school of assassins, seeking vengeance against the powers who destroyed her family.
Daughter of an executed traitor, Mia Corvere is barely able to escape her father’s failed rebellion with her life. Alone and friendless, she hides in a city built from the bones of a dead god, hunted by the Senate and her father’s former comrades. But her gift for speaking with the shadows leads her to the door of a retired killer, and a future she never imagined.
Now, Mia is apprenticed to the deadliest flock of assassins in the entire Republic—the Red Church. If she bests her fellow students in contests of steel, poison and the subtle arts, she’ll be inducted among the Blades of the Lady of Blessed Murder, and one step closer to the vengeance she desires. But a killer is loose within the Church’s halls, the bloody secrets of Mia’s past return to haunt her, and a plot to bring down the entire congregation is unfolding in the shadows she so loves.
Will she even survive to initiation, let alone have her revenge?

Thank you to Harper Voyager for my copy of this book via Netgalley. I have seen this book everywhere and wit Darkdawn coming out later this year I decided it was time to catch up. I have this book on audible too and listened to most of this rather than reading the netgalley version.

I struggled with the beginning of this book. I had to re-read the first chapter or two because I found it quite confusing. The story flicks back and forward between now and the past. It took me a little while to work that out. It also wasn’t clear at all on the audio that this was happening. It could have done with some indication that there were two timelines. Once I got my head around this it was awesome!

Jay has a snarky, humorous writing style which I loved. Mia is a badass. She is strong, brave but also underneath quite caring. On the outside, she seems like a cold-hearted assassin but underneath that armour, there’s a heart that wants to love and be loved. Once her revenge is complete obviously.

There are so many good characters in this book. Jay has a unique way of making me fall in love with them. I don’t think any other author has made me fall for characters in the way I do in this book. My favourites were Ashlinn and Hush. Ash was cool and funny I really liked her. Hush was an interesting character and I didn’t always trust him in this book but I think that’s one of the reasons I like him. You never knew what he was up to.

I don’t want to ruin the story so I won’t say much more other than it’s totally awesome. There are lots of totally ruthless moments on Jay’s part which makes you fear for every character. Jay also doesn’t try to make any of it pretty, he tells it straight up.

I totally loved this book and I am stoked to move straight on to Godsgrave. 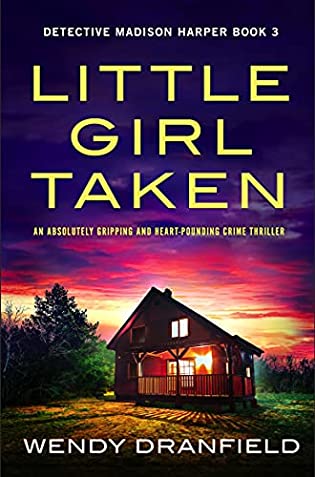