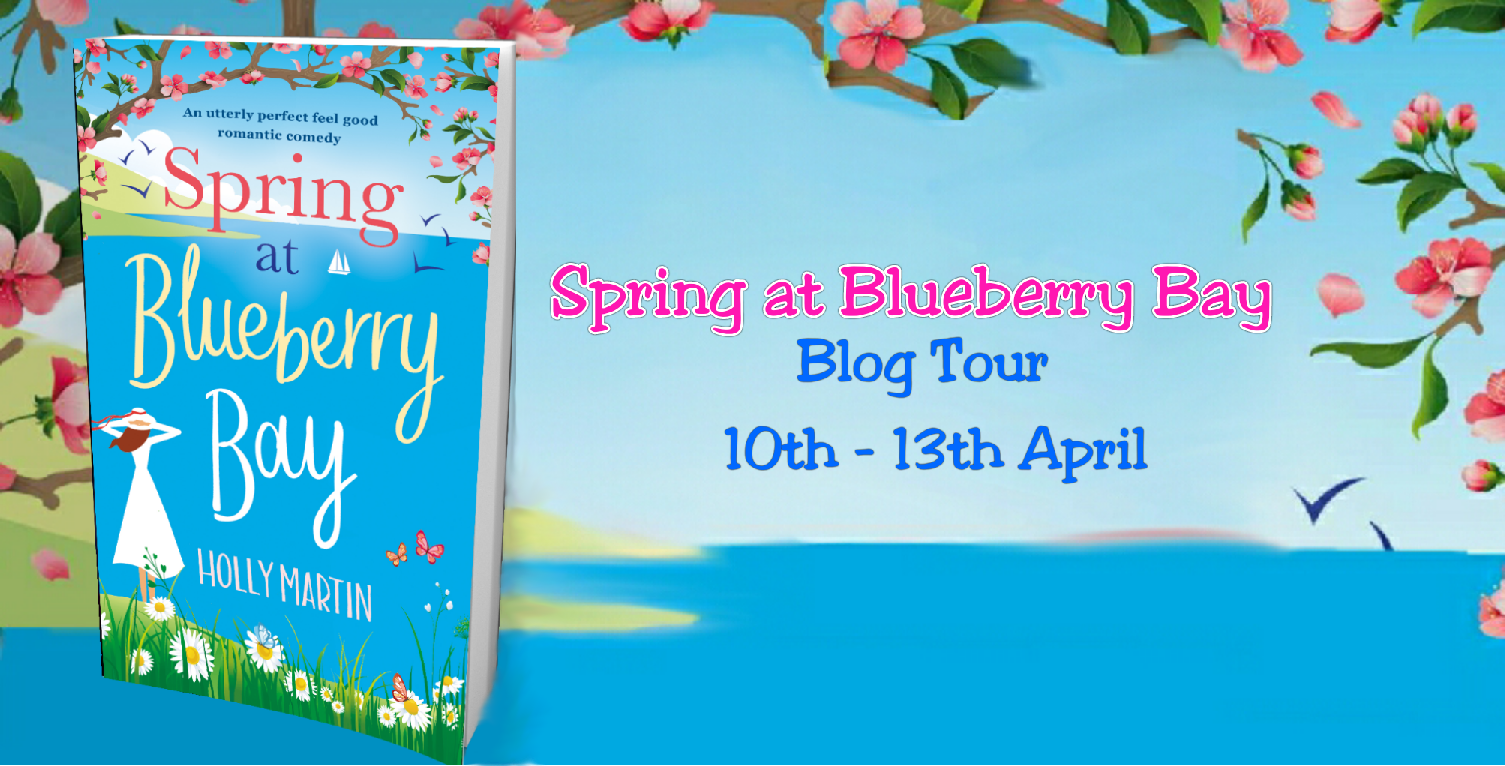 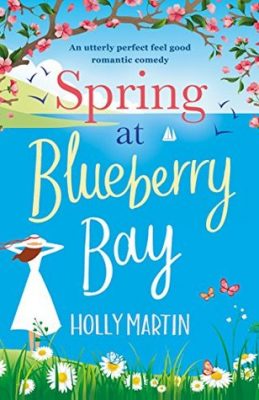 Welcome to beautiful Hope Island where the sea sparkles, the daffodils are blooming and a blossoming romance is just around the corner…

Bella has always had a sunny outlook and caring nature, despite recently falling on hard times. When she finds a handsome homeless man on her doorstep, her kind heart tells her she must help him. So, she invites Isaac into her cottage and into her life in ways she could never have imagined…

But Isaac is not what he seems. He’s keeping a huge secret from Bella, yet he never expected to fall for this open, generous and charming woman.

Bella can’t ignore the chemistry between her and Isaac, but she’s had her trust badly broken in her past. Will she run when she learns the truth about Isaac, or will he be the one man who can help Bella believe in love again?

Firstly I would like to thank Holly for letting me be a part of his tour. I have read most of Holly’s books and she never fails to impress me with her interesting characters and the prettiest locations and this book is no exception.

Bella Roussel has lived on Hope Island her whole life and she can’t imagine living anywhere else. Bella recently lost her job and has had a tough time trying to find a new one, but Bella has a promising interview on Monday. The job is made for her and not only does she really want it, she really needs it. Bella Roussel is one of those characters that you instantly want to befriend. She is one of those people that brighten up the day when you see them, but she has been so truly broken by her past that she is so scared to let any one in. But when she meets Isaac Scott her heart has other ideas.

Isaac Scott is just so incredibly swoon worthy. He is extremely romantic and he won my heart quite early on. Isaac is also funny, clever and determined. Isaac has worked very hard in his life and it has got him to where he is today. But being the CEO of 3 companies means that Isaac has been used in the past. Women have used him for his money and status and men have befriended him for the same reasons. This has left Isaac slow to trust but there is something about Bella that he just cannot stay away from.

Once again Holly has delivered a wonderful story that will have you falling in love with Isaac, Hope Island and all it’s inhabitants. I have a sneaky feeling that this will not be the last we see of these either. I’m hoping for a book on Rome and Freya but I am hereby getting on my knees and begging for a book for Dougie and Eden. BEGGING Holly!!!! I have a feeling I will fall harder for Dougie than I already have for Isaac. 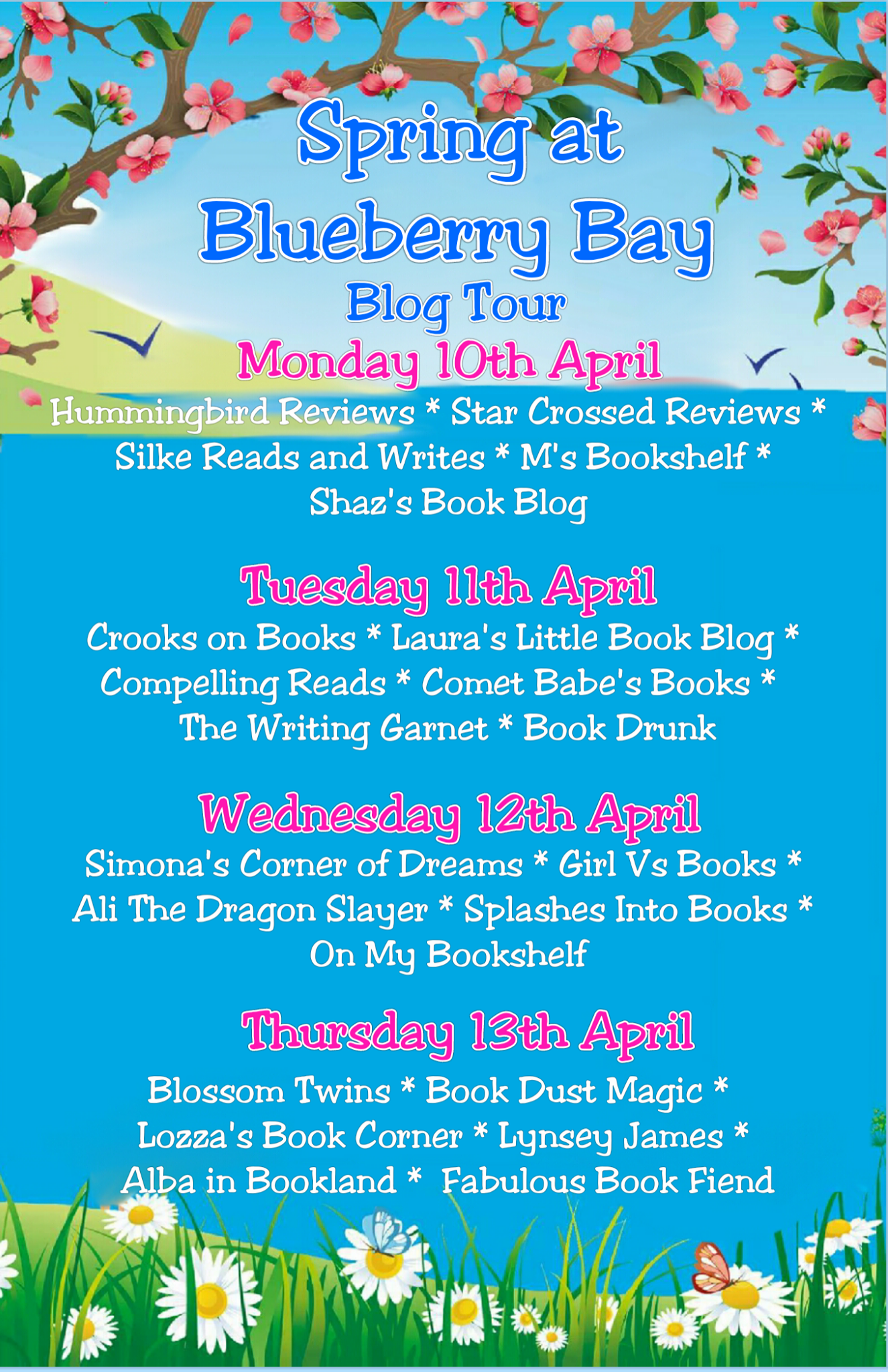