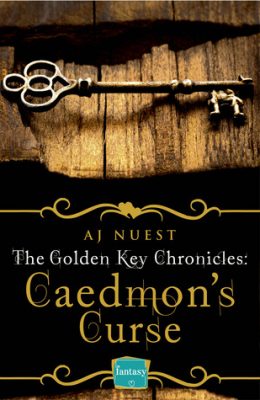 The two years Prince Caedmon suffered in the dungeons of Seviere’s keep left him with more than just lash marks lacing his back. He now retains the secret behind the key, and is the only one who understands its grim connection to his beloved Rowena. Torn between telling her the truth and risking their future, he agrees to join her perilous quest. But their enemies to the north are not the only menace determined to see them fail and, to prove his love, he must conquer the demons of his past.

Join Caedmon and Rowena as they rediscover a love bound by fate, and struggle to unravel the significance behind Caedmon’s Curse, Book III in The Golden Key Chronicles.

I have previously read Rowena’s Key and Candra’s Freedom which were both excellent books. I couldn’t wait to jump back into Rowena and Caedmon’s world.

This book begins with Rowena travelling to Seivere to regain her lost memories. Then along comes Prince Caedmon. Rowena is determined no to return to Austiere, she thinks that Caedmon will force her to return and end her quest. However he surprises her by joining her. The two make the treacherous journey to Seivere.

I will try not to give too much away in this book but it is definitely a turning point for Rowena. Spending time alone with Caedmon really changes her opinion of him, proving that true love can defy anything. One of the things I love most about Caedmon is his ability to allow Rowena to fight for herself while simultaneously protecting her.

This book is action packed and filled with so many twists and turns  that you no longer know what way is up, in a good way of course. AJ had me turning page after page completely gripped until the end as with every book in this series AJ has left us with another cliffhanger.

This is a fantasy romance that you will not be able to put down. I can’t wait to read the final book in the series. 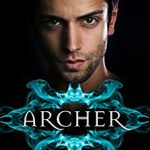 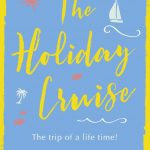