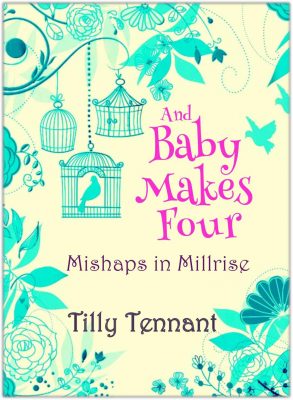 Could Phoebe and Jack finally have put their troubles behind them? All is calm at Hendry’s toy store, and Jack’s mother has even developed a grudging respect for Phoebe. If Archie is serious about addressing his issues, then things are really starting to look rosy for the couple again. But when did Phoebe’s life ever go to plan?

As they prepare for what should be the happiest day of their lives, fate decides to throw them yet another curve ball. What they face will test them to the limit, but Phoebe might just believe in miracles before it’s through

Thank you to JB for letting me take part in this tour. I have previously read the first 3 books in this series and I loved them so I just had to be a part of the tour for the final part.

This book picks up exactly where the last one left off. Phoebe is at her parent’s house after a big bust up with Jack. She doesn’t see how they are going to move past this and with a bun in the oven she’s got more than just herself to think about now.

Jack knows he messed up big time but he’s not sure how to move past his fear. He can’t bear the thought of losing Phoebe like he did Rebecca so he’s in denial.

This book was an excellent conclusion to the story. There have been many ups and downs, twists and turns which have led to this ending.

As with all the others it was beautifully written and I can’t wait to read more of Tilly’s books in the future. 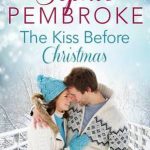 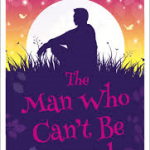