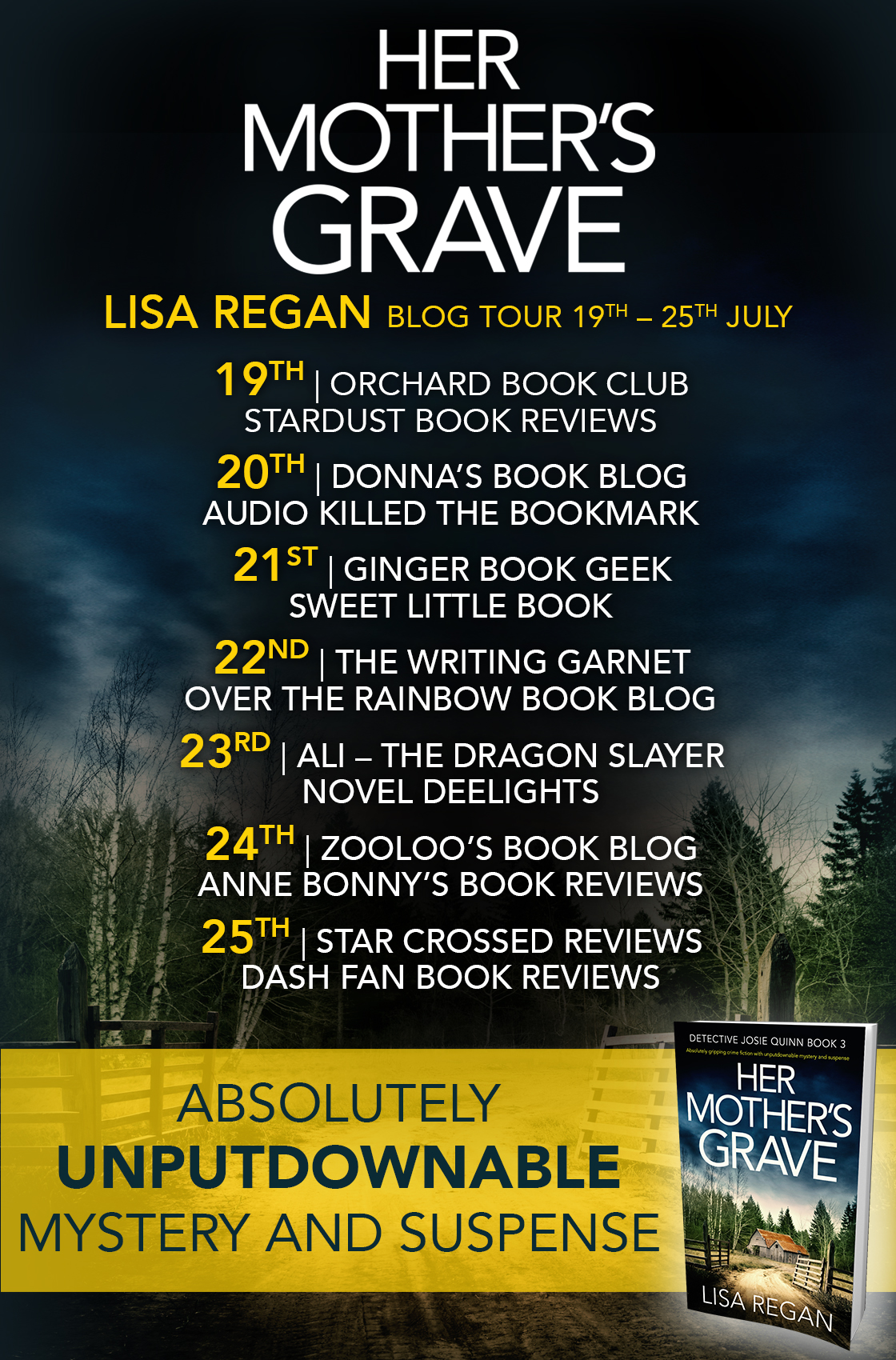 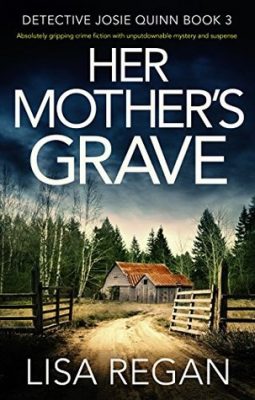 When two young boys discover human bones buried beneath a tree in a trailer park, Detective Josie Quinn races to join her team at the scene. She used to play in those woods as a child, happier outside and away from her abusive mother, Belinda Rose.

Josie’s past crashes into her present when a rare dental condition confirms the bones belong to a teenage foster-child who was murdered thirty years ago. A girl named Belinda Rose…

Josie hasn’t seen her mother in years but, with an undeniable connection between her mother and the dead girl, does she dare try to track her down?

Just as Josie gets closer to uncovering a secret that will shatter her world forever, another body is uncovered. It’s suddenly clear that someone very close to Josie will stop at nothing to keep the truth buried forever.

As she battles the demons from her past, can Josie stop this killer before another precious life is taken?

Thank you to Bookoture for letting me take part in this tour. I loved the first two books in this series so I immediately jumped at the chance to read this one. This book can be read as a stand alone but I think you would get more enjoyment out of it if you read the first two books.

I have literally just finished this book and I don’t quite know where to begin. The revelations in this book are huge. In my reviews of the first two books I kept saying how I want to know about Josie’s past, how she came to be the person she is. Well Lisa gave me that in spades in this book. Josie’s mother is beyond shocking and we most certainly find out how Josie became the woman she is. I definitely feel like I understand Josie’s character much better after these books. Josie Quinn has been through hell and back throughout her life. Lisa was not afraid to go into all the details of Josie and her childhood.

The book flicks between the present and varying points of Josie’s childhood. Lisa reveals just enough information about the past to have you screaming OMG and while I worked out something about Josie before it was explicitly revealed., I’m sure that Lisa planned it that way. There is a certain sense of satisfaction when you get something right in these kind of books because it doesn’t happen often.

This book will pull you this way and that. It will tug on your emotions and it will leave you feeling a down right emotional wreck by the end. It feels weird to say I adored every page because there were some real gruesome and horrific events but they were all necessary for the story. I was hooked from the moment I read the prologue and I devoured every page.

I really hope that this isn’t the end of Josie Quinn because now I know her past I need to know her future too.