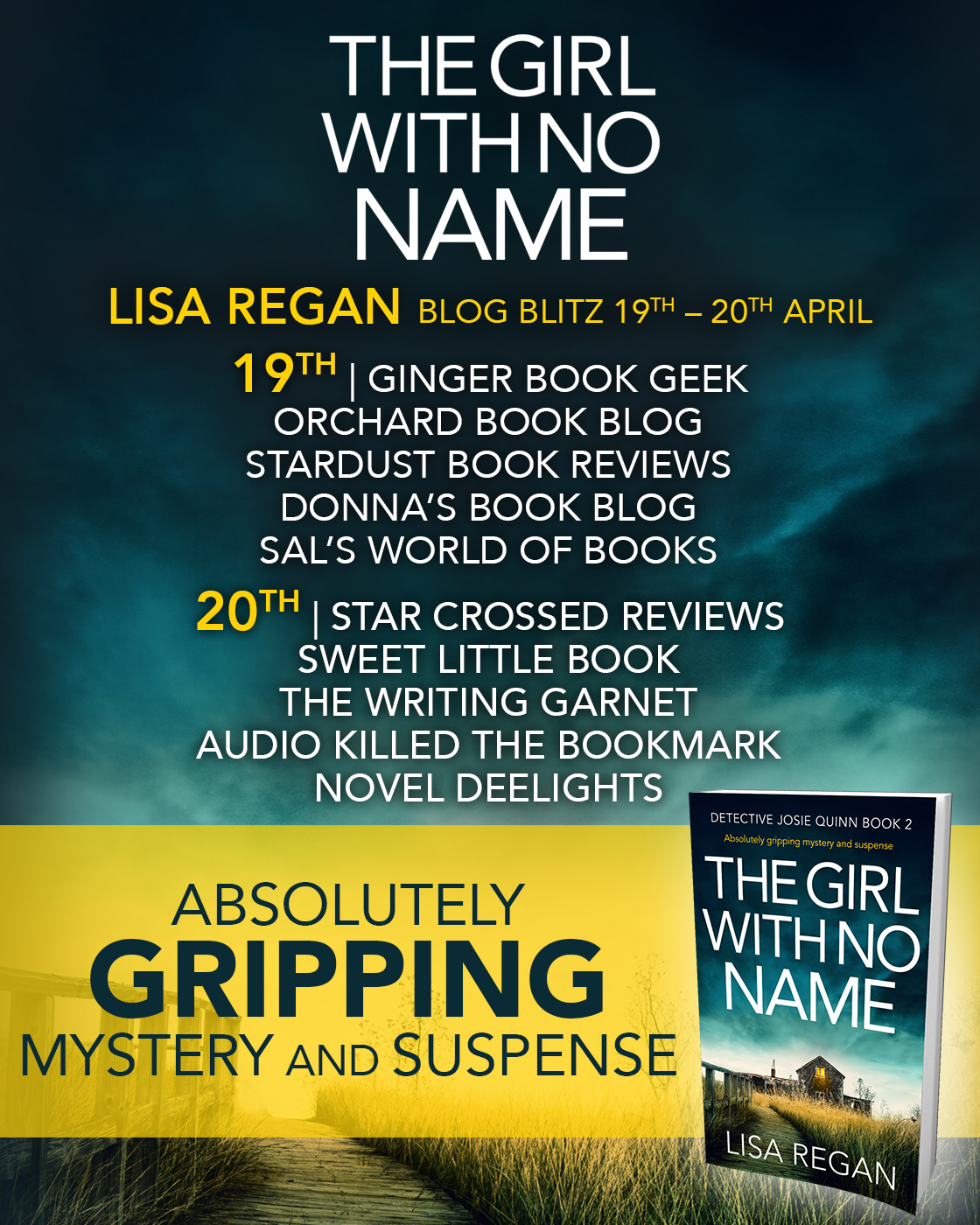 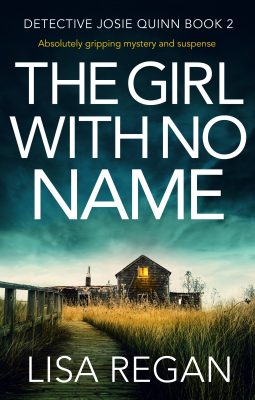 Detective Josie Quinn is horrified when she’s called to the house of a mother who had her newborn baby snatched from her arms.

A woman caught fleeing the scene is Josie’s only lead, but when questioned it seems this mysterious girl doesn’t know who she is, where she’s from or why she is so terrified…

Is she a witness, a suspect, or the next victim?

As Josie digs deeper, a letter about a mix-up at a fertility clinic links the nameless girl and the missing child to a spate of killings across the county. Josie is faced with an impossible decision: should she risk the life of one innocent child to save many others… or can she find another way?

The Girl With No Name is nail-biting, twisty and impossible to put down. If you love gripping thrillers from Angela Marsons, Robert Dugoni and Rachel Caine, you’ll be hooked.

Thank you to Bookouture for letting me take part in this tour. I loved the first book in this series so I knew I HAD to read he next Josie story. While this is the second in the series I would say that you could read it as a stand alone. You might miss some of the background on Josie but the author provides snippets of information that would help you understand. Personally I would go back and read Vanishing Girls first, because Josie was kick ass in it!

So this story is set a year and a half after Vanishing Girls. Josie is now Chief, albeit interim Chief according to some.  Josie and Luke are having some relationship issues, Luke has been cold and distant for months now and Josie is at her wit’s end.

Josie is called to the home of a new mother. She is beaten to within an inch of her life and the newborn baby is missing. It was a shock when Josie realises who the mother is. But ever the professional she puts out an Amber Alert for the baby and gets to work investigating what has happened here.

I won’t run through anymore of the story, I will leave you to uncover that for yourself. I will say that Lisa did an excellent job. I thought I had it all figured out quite early on. I was a little excited but also a little disappointed it was that easy but boy was I wrong. Oh so wrong.  About all of it. Everything. Wow Lisa well and truly got me.

Josie is as kick ass as she was in the first book. I really love her character and I can’t wait to see more of her as the series progresses. She has really been through the ringer in not just these two books but, from what we have glimpsed into it, in her past too. Josie is guarded and finds it difficult to let people in. Josie is a lot more mature than I think I would have been in her situation in this book.

Lisa’s writing is solid. The pace is spot on the tension is built perfectly. If you have read Vanishing Girls then you’ll know that Lisa doesn’t write HEA. She writes real life and in real life thing’s aren’t always like that. If you want a crime thriller with a kick ass detective that you back from the outset then I would highly recommend picking up this book.

2 responses to “Blog Tour Review: The Girl With No Name”